E-commerce accounts for 48% of PostNL’s revenue 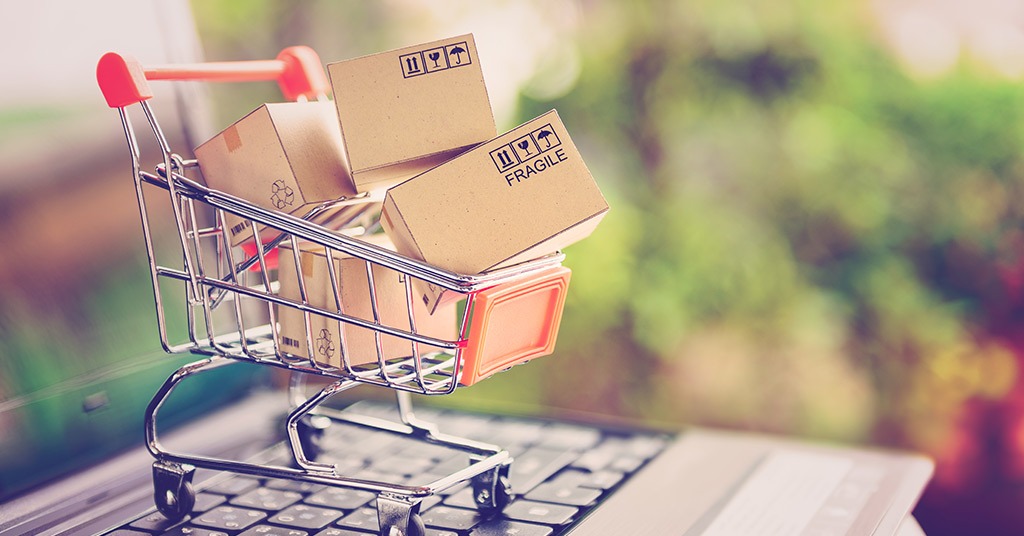 E-commerce accounts for nearly half of this postal company’s turnover. Source: shutterstock.com

Although Parcels saw impressive growth in volume and revenue, there was also a decline in customer satisfaction, overall reputation scores and employee engagement in 2018.

At the same time PostNL released its annual report, the postal company also announced it’s to acquire competing postal company Sandd. The Netherlands Authority for Consumers & Markets still need to approve the acquisition, but if it does, PostNL will take over a company with 19,00 employees (of which 16,000 mail deliverers), and a revenue mail volume of 201 million euros.