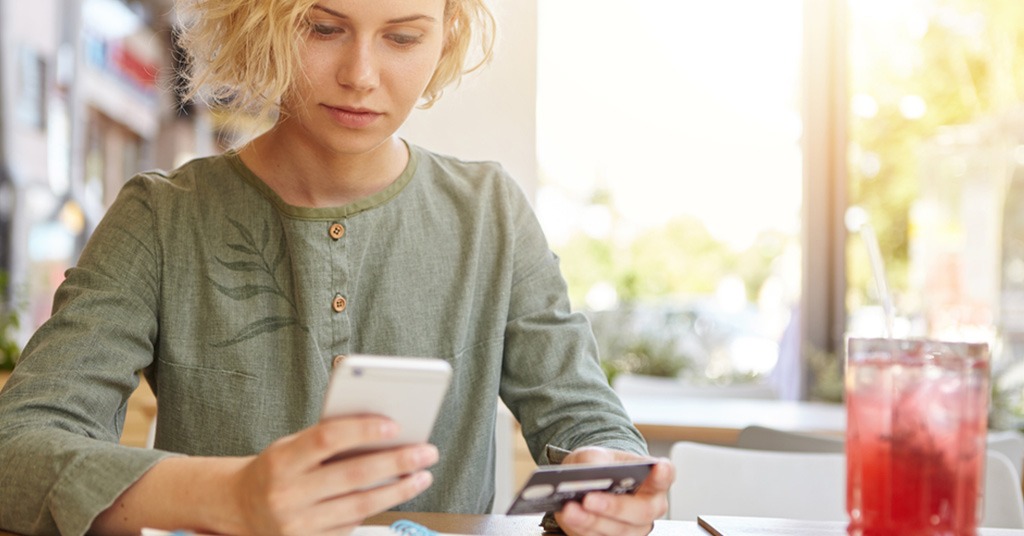 E-commerce in Austria was worth €7.3 billion in 2018. Source: shutterstock.com

E-commerce in Austria was worth 7.3 billion euros in 2018. According to Ecommerce News, most of the money that Austrian consumers spent online went to foreign online retailers, although 3.3 billion euros still went to domestic ecommerce companies.

These numbers come from the Austrian Institute for SME Research, which has carried out a survey again this year. Currently, 88% of Austrians between 16 and 74 years old use the Internet and 60% buy products and services online.

In ten years’ time, the total spend on online shopping in Austria has more than tripled. In the year 2008, it was ‘only’ 2.4 billion euros that were spent online by local customers. And back then, it was just 34% of Austrian who shopped online, while in 2003 the share was even significantly lower, with 11%. But nowadays, as said, 60% of Austrian can be called online shoppers.

The most popular product category in Austria is still formed by clothing and sporting goods: 41% of Austrians buy products from this category online at least once a year. Books and magazines are in second place, although the number of online shoppers has decreased compared to the previous study in 2013.