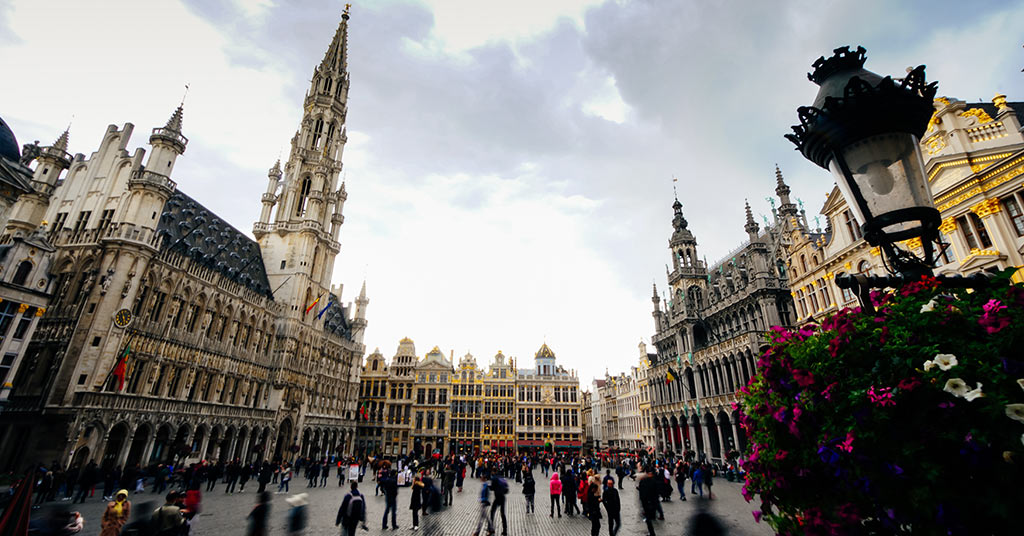 E-commerce in Belgium hit more than €8B in 2019. Source: unsplash.com

According to Ecommerce News, online stores in Belgium have generated a total turnover of €8.2 billion in 2019. That’s a 17% increase compared to 2018. The data revealed that the number of Belgian e-commerce websites is growing, as well as the number of online transactions.

The number of online sellers has grown by 20% to 29,231 last year, according to the study. Although the number of online shops is boosting, there’s still a part of sellers accounting for the lion’s share of the Belgian e-commerce sales. Besides, less than a thousand online stores generate 87% of the total e-commerce income.

This year we are seeing double-digit growth again. That’s impressive and it also shows that e-commerce is still on the rise in Belgium. Every day, 13 new online shops are added, there are three transactions with an average value of €96. So, we can say there’s strong confidence in e-commerce, on both the consumer and retailer side
Lucas De Dycker of The House of Marketing

The top 5 of cross-border purchases at Belgian stores include France, the Netherlands, the UK, Germany, and the US, Ecommerce News discovered.