Despite the fact that consumers in Austria like online shopping, apparently they avoid doing this at local online stores

According to Ecommerce News, only 8% of all online sales generated in Austria go to a purely Austrian e-commerce company.

Data reveals that 64% go to foreign retailers, such as Amazon, Zalando, and H&M, where Amazon alone accounts for 11.3% of all online sales. The remaining 28% goes to companies having an Austrian branch but are in foreign hands, such as MediaMarkt or Otto.

It’s estimated that e-commerce in Austria is worth €8 billion, excluding online travel agencies and meal deliveries. 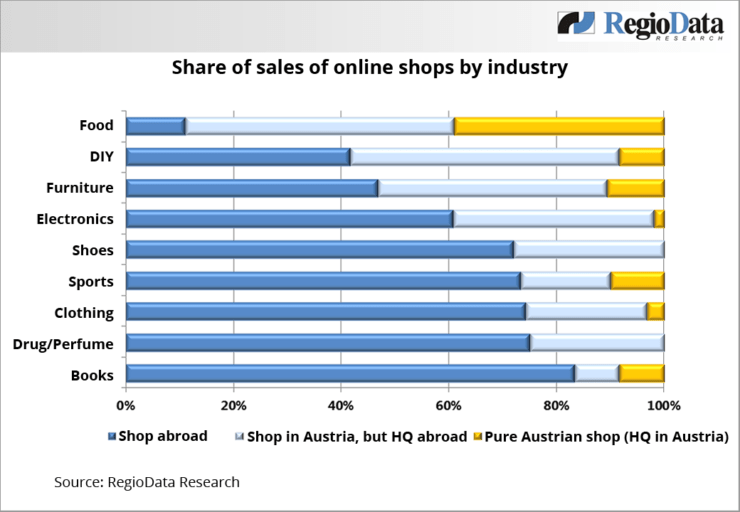