eBay sells its businesses in Korea

The transaction is expected to close by the end of 2021 or early next year, subject to regulatory approvals 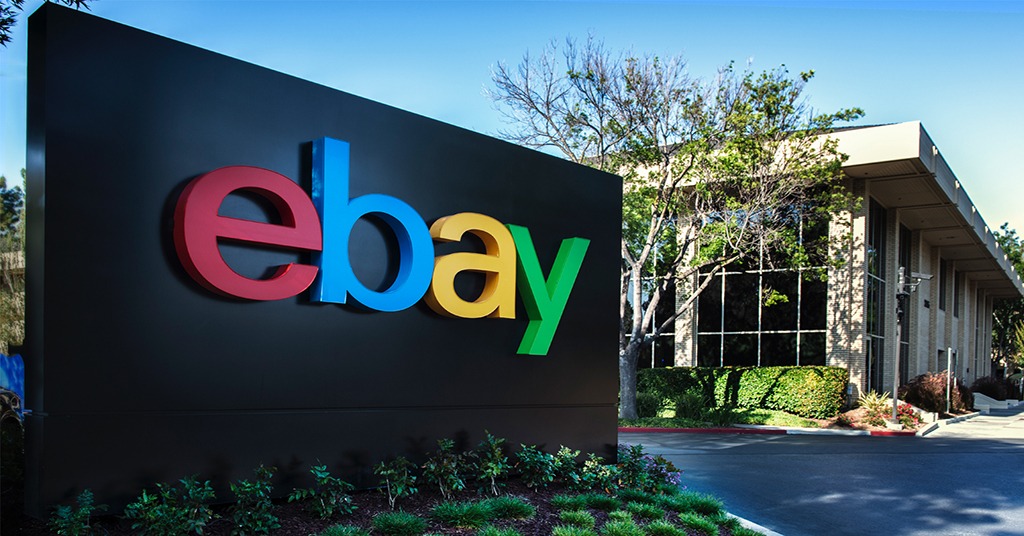 eBay and Emart have announced they reached an agreement for the purchase by Emart of eBay’s businesses in Korea.

Execution of the fully negotiated and finalized purchase agreement is contingent upon the Bank of Korea’s acceptance of the filings related to foreign exchange transactions.

The form of the purchase agreement, agreed upon by the parties, is subject to change only by mutual agreement between eBay and Emart.

Pursuant to the transaction, eBay will sell an 80.01% stake in its Korean businesses for approximately $3 billion of gross cash proceeds.

After a thorough strategic review and competitive sale process, we are excited to come to an agreement with Emart. This deal brings together two strong e-commerce and retail companies that can unlock tremendous potential in Korea and provide more choice for customers. We believe this move further optimizes our portfolio and creates value for eBay shareholders
Jamie Iannone, Chief Executive Officer, eBay

During fiscal year 2020, eBay’s off-platform businesses in Korea contributed over $14 billion in GMV, and nearly $1.4 billion in revenue, with operating margins in the mid to high single-digit range.