The new law has come into force this week 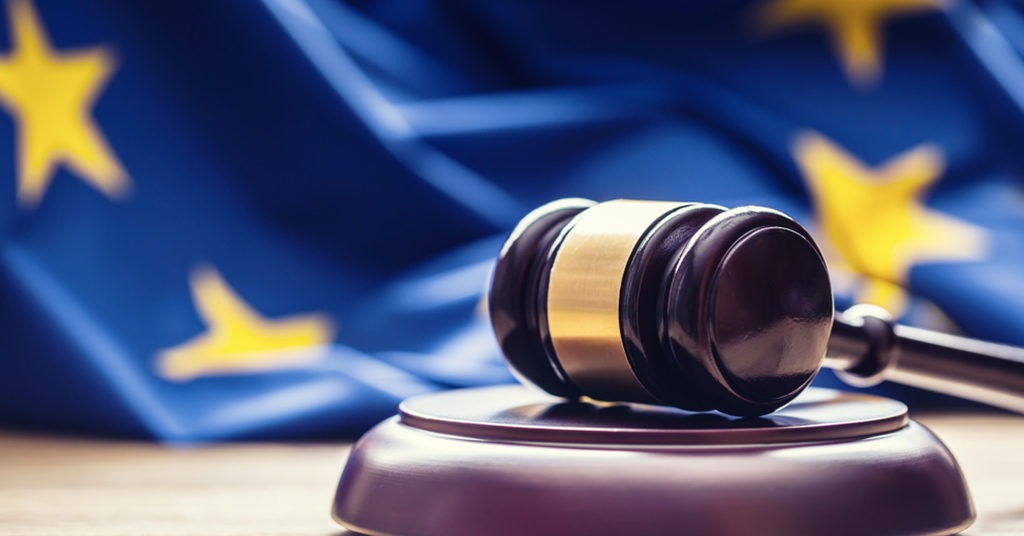 The European Union has called an end to geoblocking for online shoppers. This means that e-commerce websites in the EU can no longer block visitors from other EU countries. The new law has come into force this week, Ecommerce News reported.

Now it’s for real. European consumers can browse any website that’s hosted in the European Union and they can no longer be blocked or redirected, just because they are from another country. This doesn’t mean an online retailer has to deliver to a foreign consumer.

According to Irish Examiner, geo-blocking was highest for electrical household appliances (86%), while reservations of leisure activities (40%) were subject to the most geo-blocking of any services.

The new EU rules won’t apply to foreign-based streaming services or other online media that have regional restrictions. There is, however, a clause in the law, which says the European Commission must evaluate within two years whether the geoblocking ban should also include such content.

To make things clear: online retailers can no longer block online shoppers from other countries and say: “we’re not selling this product to you because of your nationality or location”, but they can, however, say: “we’re not delivering to your country”. In this case, consumers need to arrange for a parcel to be delivered with another delivery service provider.