The Commission considers these restrictions would support the single market fragmentation 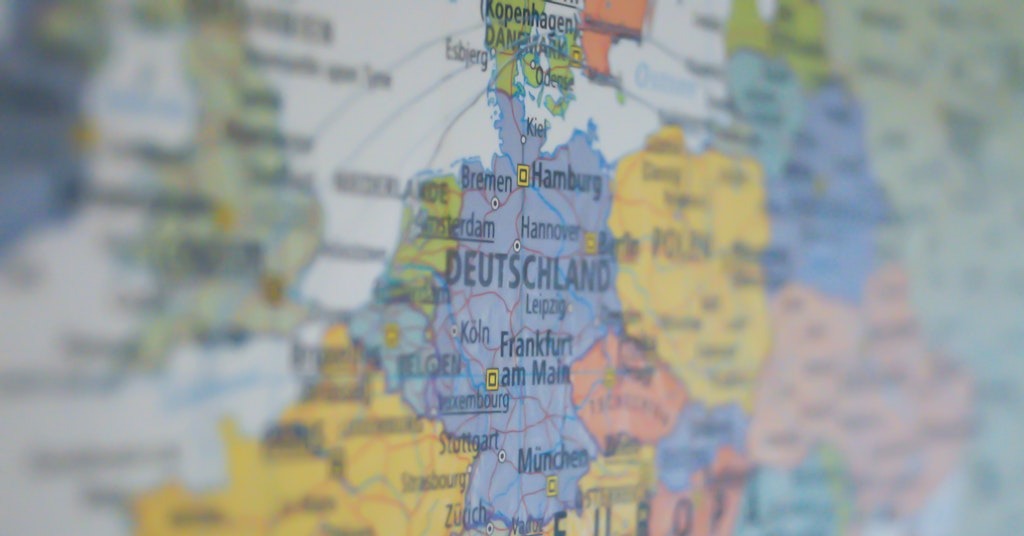 According to Ecommerce News, European Commission confirms the presence of territorial supply restrictions in the European e-commerce sector.

In some fast-growing consumer product categories, half of the retailers and wholesalers in the EU feel delivery restrictions because of their location. These traders’ limits may impact the ability to supply and resell products to other EU countries.

The survey found that for certain categories of fast-moving consumer goods, half of retailers and wholesalers face supply denials, product packaging and content differentiation, and destination obligations while purchasing from multinational manufacturers.

Manufacturers say this is due to their internal structure. Their national offices reflect national retailer structures and try to meet the needs of local consumers. But the wide variation in prices set by manufacturers in the European Union for retailers cannot be fully explained by factors such as different charge modes or labor costs.

The analysis also shows that if retailers in all countries with higher purchase prices than the country with the lowest purchase prices could supply their goods from that country, EU consumers could save approximately €14.1 billion (3.5%) on their basic purchases.

We’ve reported that the United Kingdom and Kenya signed a trade deal in an Economic Partnership Agreement (EPA). The deal was signed in London by International Trade Minister Ranil Jayawardena and Kenya’s Cabinet Secretary for Trade, Minister Betty Maina.