European online-only supermarket is all set for the expansion 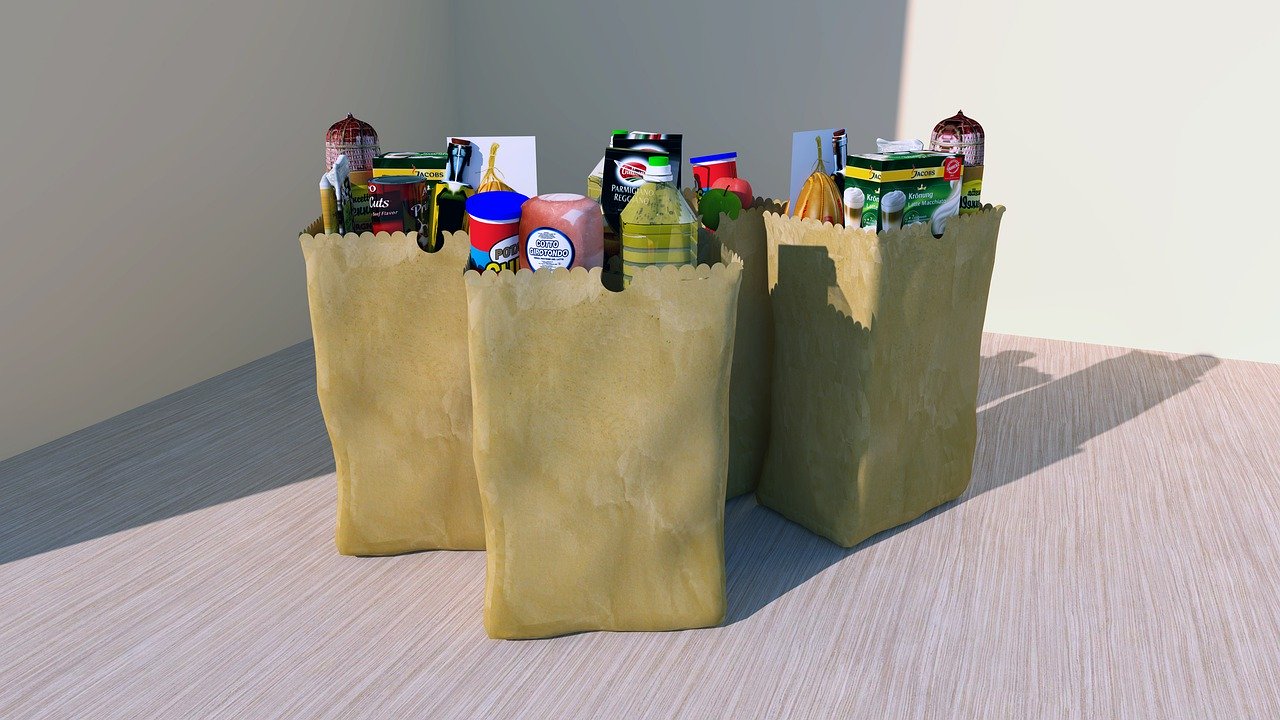 European online-only supermarket is all set for the expansion. Source: pixabay.com

Online-only supermarket Picnic is planning to expand to the United Kingdom and France, Ecommerce News reports.

Currently, we are active in the Netherlands and Germany, and we are successful there. We don’t know why it would work differently in the United Kingdom, France, Spain, or Poland.
Joris Beckers, Picnic Co-Founder

Beckers says they haven’t decided yet which markets Picnic will enter first. But the labels on a new, organic private label should give something away. The nutrition information on these new products is not only shown in Dutch and German, but in English and French as well.

Commenting on the new partnership, Beckers says the online grocery market is getting more and more mature, so Picnic has to think more like a European company rather than a Dutch company. The co-founder believes Picnic will be a major international player in 5 years’ time.

For now, the online supermarket isn’t profitable yet; its loss amounted to 36.7 million euros in 2018. In terms of turnover, however, the internet company is expecting to reach 500 million euros at the end of this year.