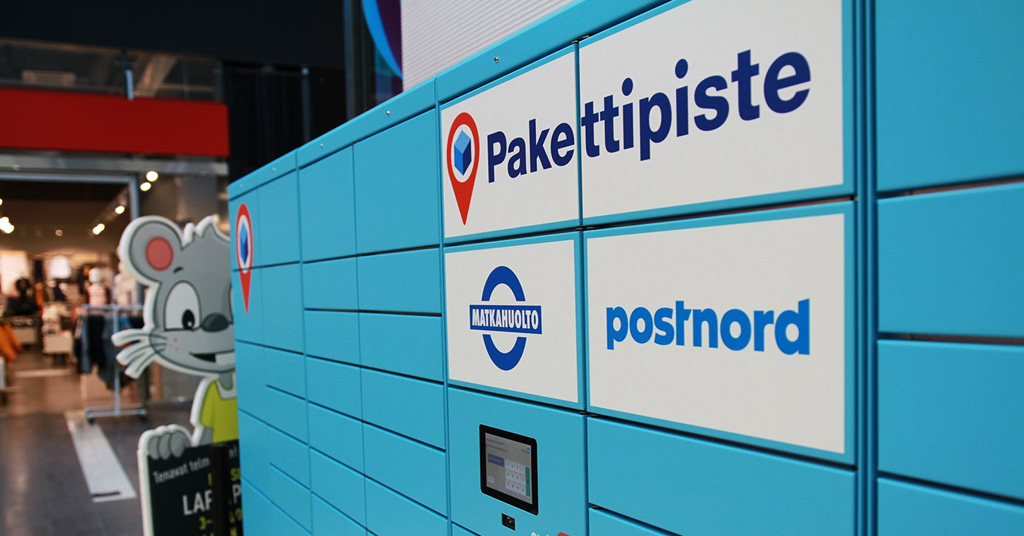 Over one million parcels have been delivered through the nationwide Pakettipiste network of Lehtipiste Oy, according to Ecommerce News. The Finnish distribution and marketing company for newspapers and magazines has currently around 300 active locations across Finland.

Since then, more than one million parcels have gone through the network. Pakettipiste uses 1,100 parcel lockers from Swipbox, a company that also has an extra 2,000 of its lockers installed across Denmark since last November.

With the Pakettipiste network, customers can pick up their parcels from multiple carriers. They can also collect several parcels at once. Such carriers as Matkahoulto, Pakettipiste, and DHL are part of this network, but more logistics providers are signing up to deliver in the near future. For example, DB Schenker will start its deliveries already in December.