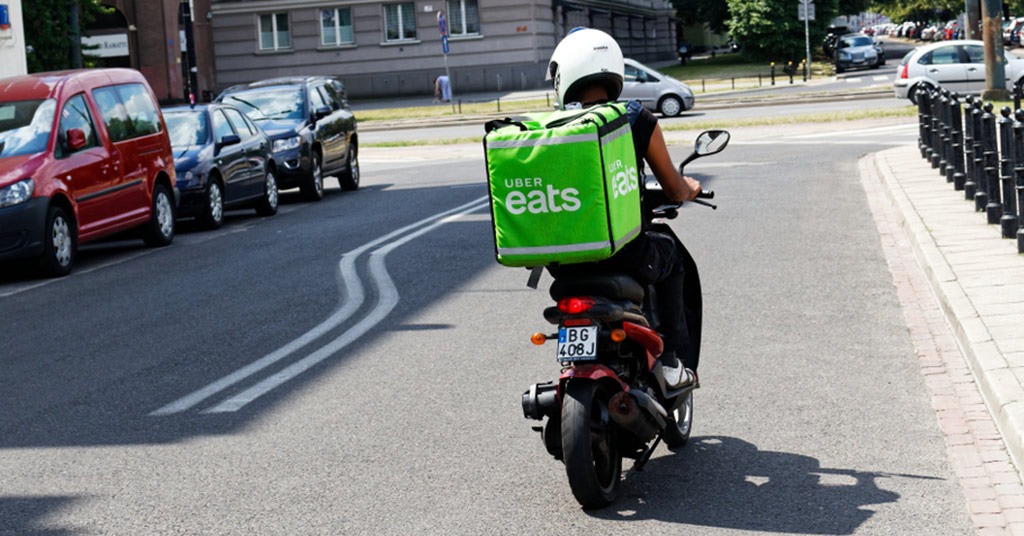 According to Ecommerce News, last week Uber Eats said it would completely withdraw from the online delivery market in Austria. The delivery service was present in Vienna for two years, but the company didn’t grow as hard as it hoped and expected. It’s now reported that Uber Eats will launch its services in Zurich (Switzerland) later this year.

A few day laters, Foodora announced it will give up the Austrian market. Not for the same reasons as Uber Eats, though. It’s just that the company, founded in Germany in 2014 and active in Austria since 2015, is part of Delivery Hero. And so does Austrian food delivery service Mjam. Delivery Hero has now decided it wants to concentrate on just one brand in Austria.

In Austria, it looks like there are now only two major brands left in the competitive food delivery market: Mjam and Lieferservice.at, which is part of the Dutch company Takeaway.com. In December last year, Takeaway acquired Delivery Hero and Foodora in Germany, in return for cash and 9.5 million Takeaway.com shares.