The plan was announced by the newly-appointed Minister of Environment, Barbara Pompili 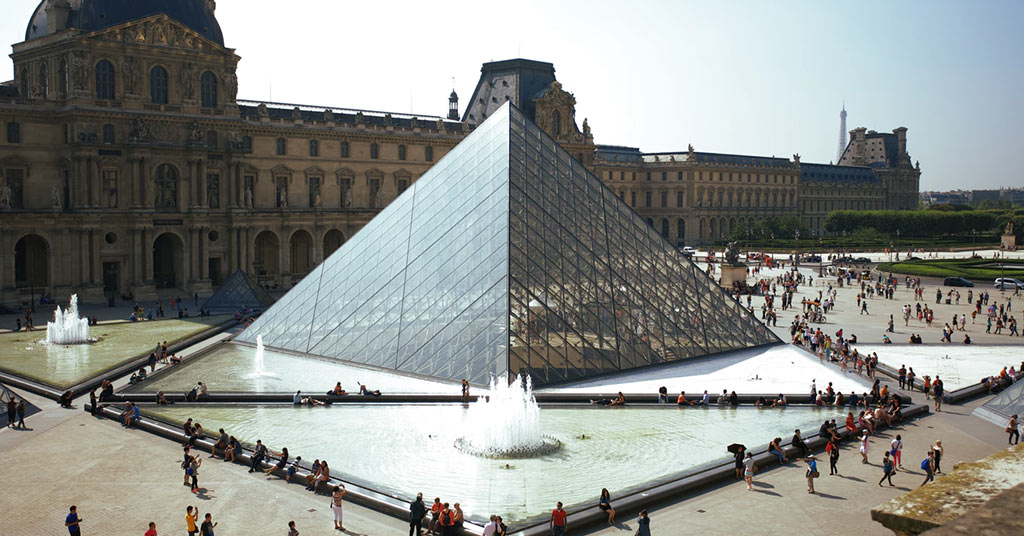 According to Ecommerce News, France has announced plans to pause the development of warehouses used by e-commerce companies.

The Minister of Environment wants to stimulate a broader discussion about e-commerce in France. She explained that France wants to protect small retail businesses, by helping them survive the expansion of major e-commerce companies.

A moratorium would allow for the commissioning of a parliamentary report to probe the impact on jobs and local areas linked to warehouse plans
Barbara Pompili, Minister of Environment

We’ve reported that the Dutch online department store FonQ has left Germany. The company states it wants to focus solely on its profiting businesses in other European markets instead.