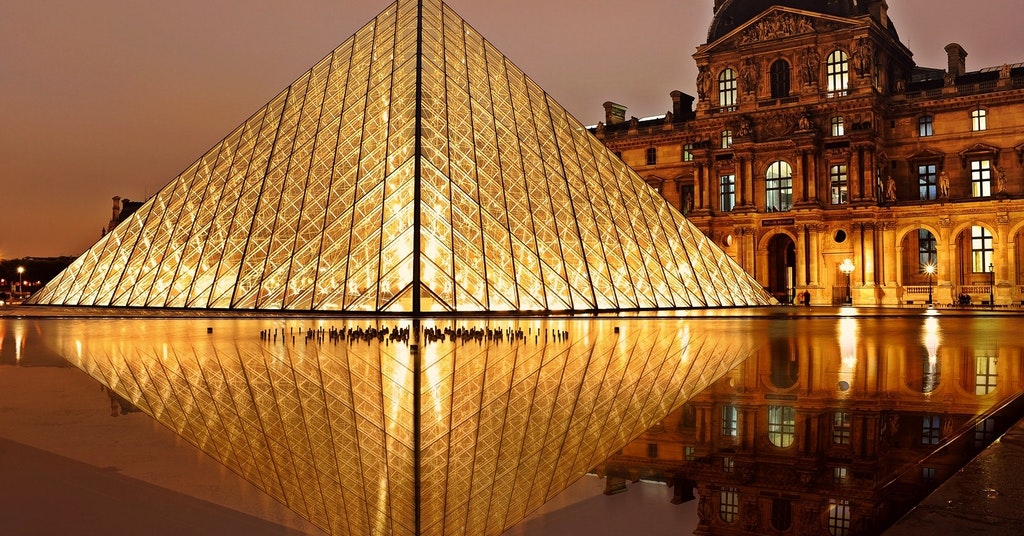 Payment by installment has become increasingly popular in France, according to Ecommerce News.

Installment payments are gaining market share in France. These are the payments in which a customer pays the bill in small portions throughout a fixed period of time.

Galitt survey among over 750 French consumers has found that the used payment methods when shopping online in France. The Payment & Digital Barometer shows that 56% use PayPal, 30% use installment payments and 29% use a “buy now pay later” solution.

Among the share of French people who pay in installments, about 8 in 10 do this without credit, 4 in 10 do it with credit and 20% use both.

And indeed, the French people who use split payments the most are often customers of online-only banks, hold a card with systematic authorization, are fans of new payment methods and are aged 35 years or younger.

We’ve reported that Mastercard will no longer issue new cards in South Asia.