Home > Retail > Gap crisis: what happens to the popular brand

Gap crisis: what happens to the popular brand

Will Gap Inc. survive the crisis? 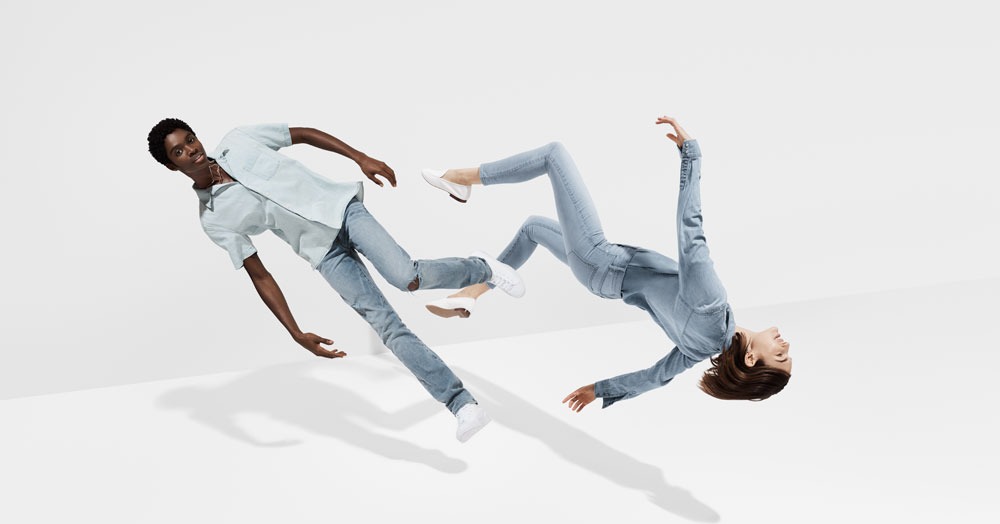 Gap crisis: what happens to the popular brand. Source: facebook.com

The coronavirus-related crisis is already striking a lot of fields of human endeavor, and many industries have been affected to varying degrees. Retail trade is one of the industries that is considered to be in the risk group, and most probably would be, what they call, “first to go”. Indeed, quarantine has boosted the online shopping and cashless payments sector significantly, and some surveys and research say that a lot of consumers will continue to shop and pay online even after quarantine.

Today PaySpace Magazine has decided to talk about Gap and its recent problems with revenue and production.

Gap allegedly wants to increase sales through partnerships with online stores, including Amazon. This year, Gap shares fell 30% in value terms, and the brand continues to close stores as company sales decline. At the same time, Amazon is about to become the largest player in the retail of fashion products. As we can see from the closure of the Fab.com online store, e-commerce per se does not work for all companies. And even brands that started with e-commerce, like Bonobos and Rent the Runway, open offline stores. And the presence of own retail activity gives Gap a chance to save its competitiveness advantage. Most U.S. consumers still prefer to shop in brick-and-mortar stores. Even young people from Generation Y prefer to try on clothes first and then order them online.

But L2 research shows that retailers can still leverage their presence in the digital environment, for example through omnichannel trading. Gap has already offered customers several options, for example, the ability to reserve goods on the Internet and pick them up at the store. However, customers may not be aware of these features. By better promoting these tools, Gap can attract buyers who would otherwise buy the same products on Amazon through the better promotion of these advanced tools.

Cancellation of orders for the next two seasons 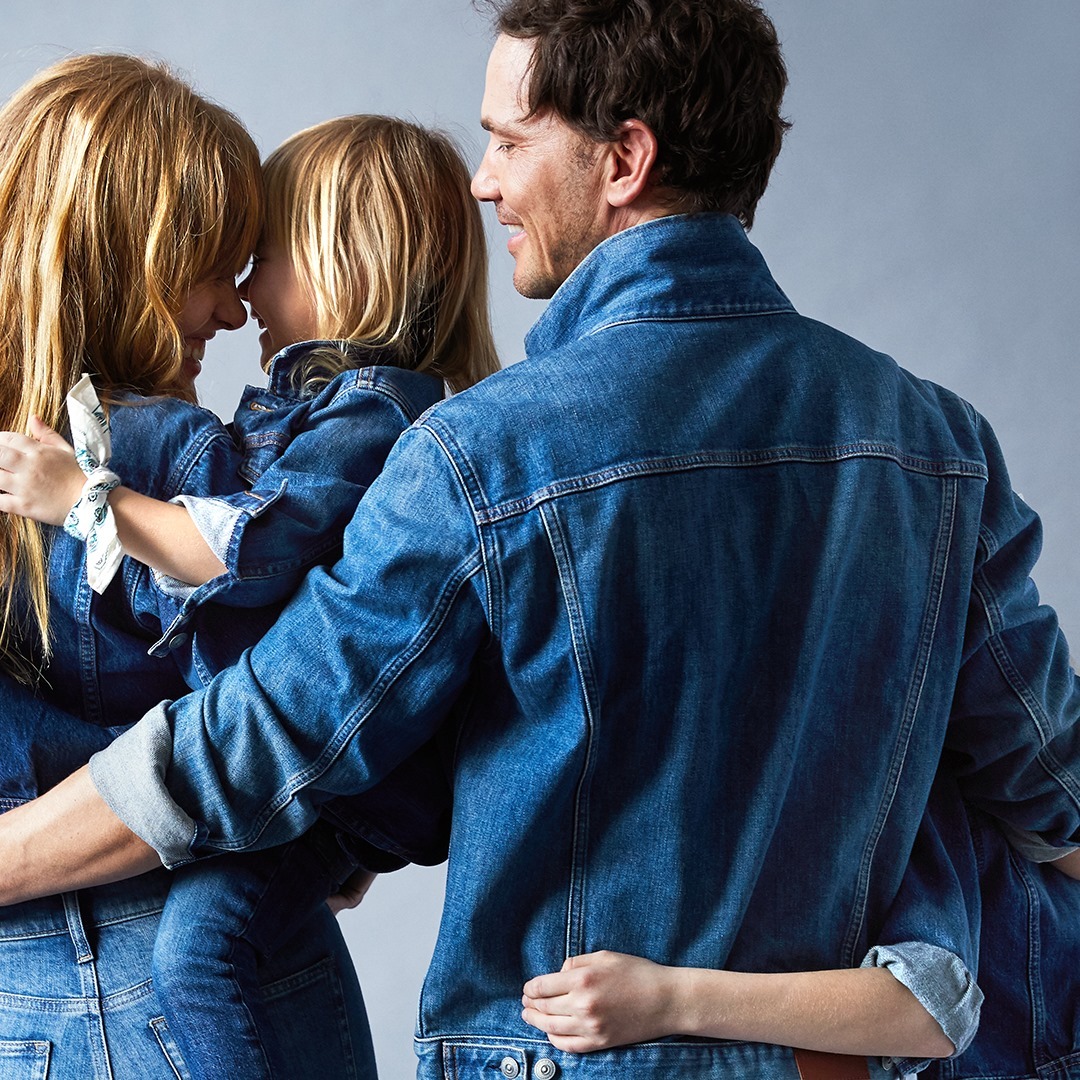 Gap Inc. has suspended all its products for the next season. Source: facebook.com

Now, on to more depressing news. American clothing manufacturer Gap Inc. has suspended all its products for the next season and also asked suppliers to stop shipping orders if they were not intended for electronic commerce. Fabric manufacturers were also instructed to stop production and leave all fabrics and materials to enterprises.

Thus, the parent company of such brands as Gap, Banana Republic, Old Navy, Athleta, Intermix, and Hill City have already canceled a series of orders. The decision of Gap Inc., one of the world’s largest clothing retailers, will have long-term implications for manufacturers in a number of countries, including Bangladesh, Vietnam, Cambodia, and Indonesia. For such companies as Gap, shops are the basis of their business, and despite the fact that they also work with e-commerce channels, they cannot compensate for the closure of their physical retail outlets. Nevertheless, Gap officials have noted that they tried to make all decisions based on the best interests of their employees, customers, and partners. They believe that such a decision can be beneficial for the long-term health and well-being of the business.

Actually, a lot of retailers are now operating in survival mode, and this means that they are doing everything possible to save money and minimize costs. This includes canceling future orders, which, along with staff, are one of the major items of expenditure. The dilemma is that retailers do not know exactly when the pandemic will end, hence, consumer demand will be restored. In the case of fashion retail, which, unlike other retail segments, is characterized by seasonality, the coronavirus pandemic has created additional problems.

According to experts, the actions of Gap are only the beginning of the new story, and many other companies can follow this example and begin to reduce orders, or even refuse them. This could be disastrous for retailers in general.

Gap is running out of money 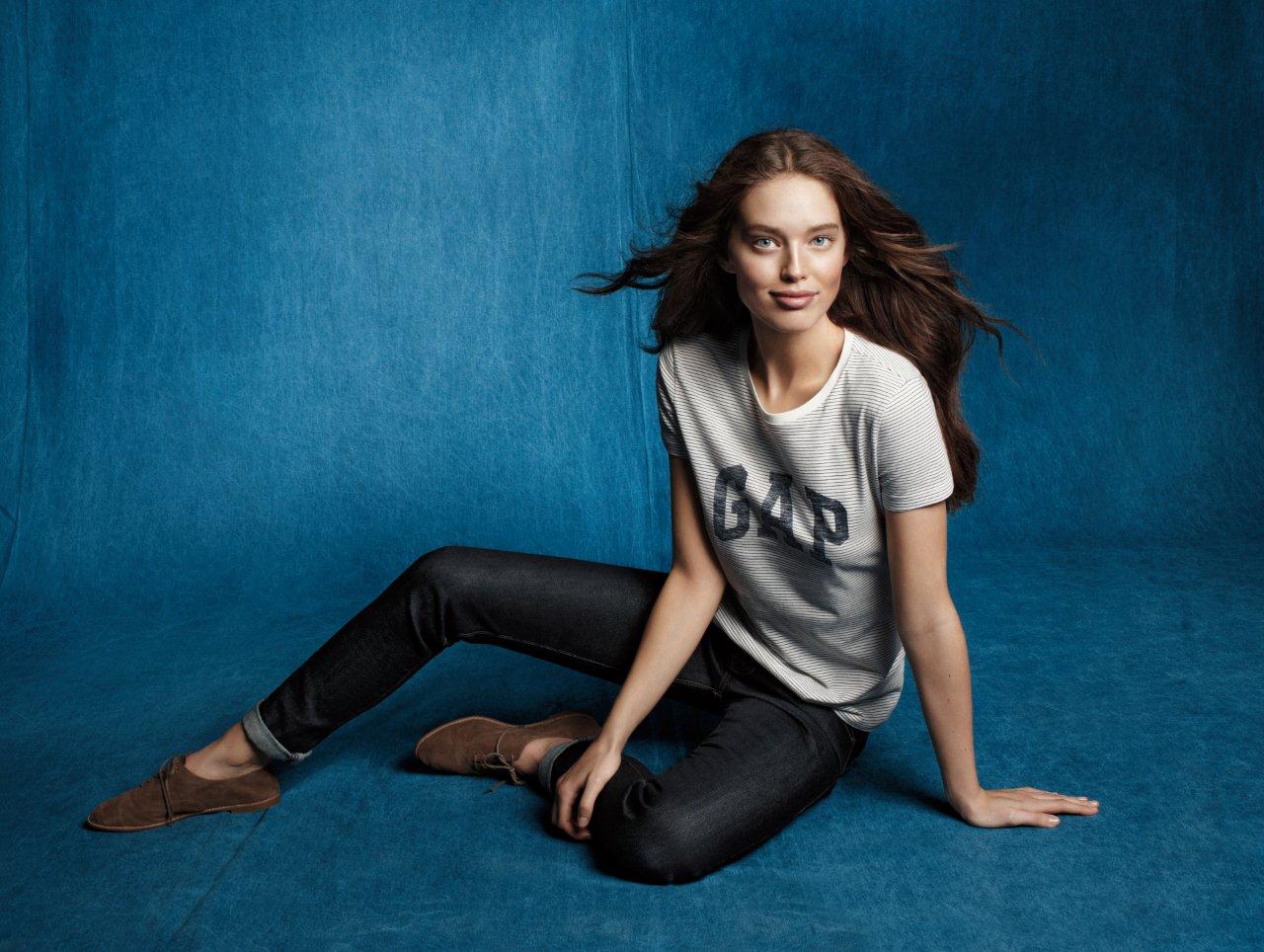 Gap Inc. is negotiating with lessors about a delay or reduction in rent. Source: facebook.com

Jumping ahead, we’d like to say that the corporation has already missed its April rental payments in North America. Gap Inc. has said that due to the crisis triggered by the coronavirus pandemic, its cash reserves were exhausted (at least by half) and the company might not have enough funds to pay off creditors and pay off rental payments. Gap Inc. informed the US Securities and Exchange Commission that its expected profit would be $750-850M at the end of the fiscal quarter on May 2. As of February 1, the retailer’s turnover was $1.7B.

Company representatives said they would have to look for additional sources of liquidity, including the option of a combination with new debt financing or another short-term line of credit. It is also noted that Gap Inc. will be forced to defer major expenditures, reduce staff and operating expenses. As we’ve mentioned above, the corporation has already missed April rental payments in North America, and the total amount of the debt is about $115M. Now, Gap Inc. is negotiating with lessors about a delay or reduction in rent due to the closure of stores and other related issues.

As of 2020, Gap Inc. decreased its credit line by $500M and refused to provide a forecast for the whole year. The retailer also put most of its employees in the United States and Canada on unpaid leave, while the number of employees performing various corporate tasks was reduced. Salaries of the top managers of the company (as well as the board of directors) were also cut.

For now, it’s hard to say for sure whether Gap will survive or not. Mostly, it depends on the longevity of the coronavirus and the related quarantine/pandemic situation. The same situation applies to most retail and fashion producers, and there is one thing we can say for sure – the longer the pandemic lasts, the worse outcomes for such companies as Gap will be.