The online growth rates are declining, while the absolute growth remains stable 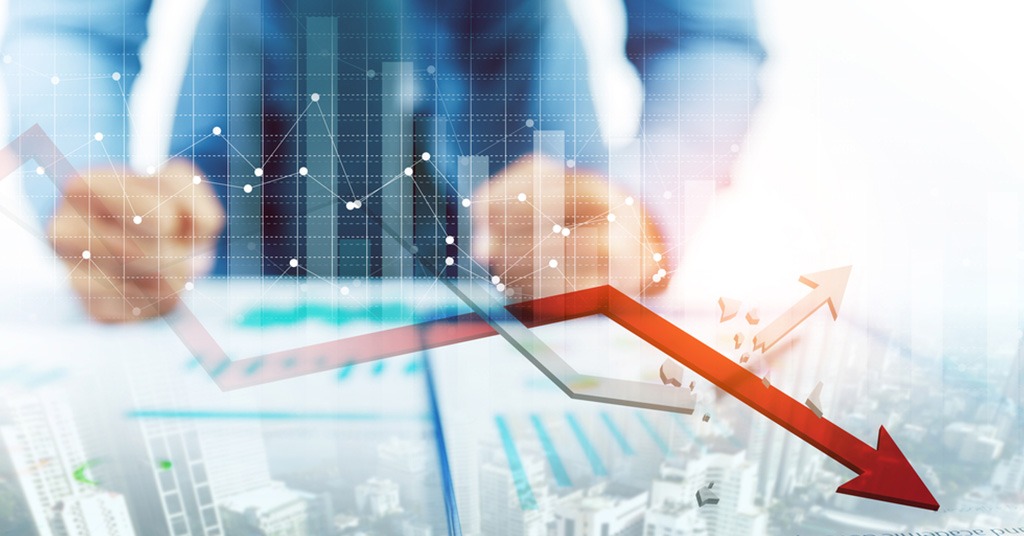 In 2018, the e-commerce market in Germany grew 9.1% and was worth around €63 billion, according to Ecommerce News. During 2019, further growth of almost 9% is expected, making German e-commerce increase to €68 billion.

IFH Köln says that in 2017, the absolute growth was almost €5.5 billion, €5.2 billion during the last year and will probably be €5.4 billion in 2019. This prediction is much more optimistic than the previous ones from  Handelsverband Deutschland, which forecasted the German online retail industry would be worth €58.8 or even € 57.8 billion.

As to the most popular products boosting the growth, those are the do-it-yourself (DIY), gardening, and the home & furniture goods. The weak growth of the fashion and consumer electronics markets in the retail sector also affects online retail. 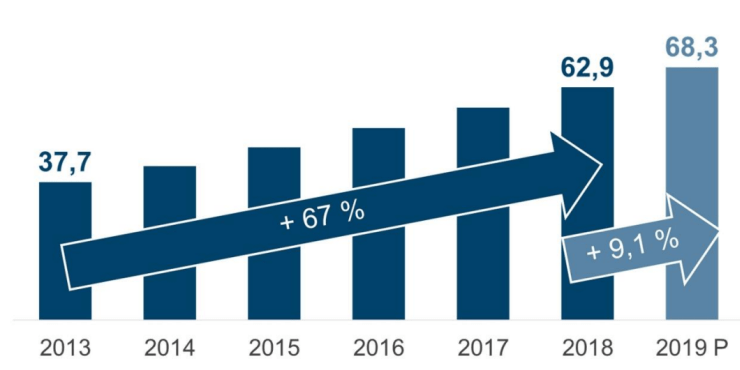 These industries are losing market share in online trading, in favor of smaller sectors, such as the online sales of bicycles, furniture, and personal care & cosmetics.