E-commerce in Germany is growing slower than expected 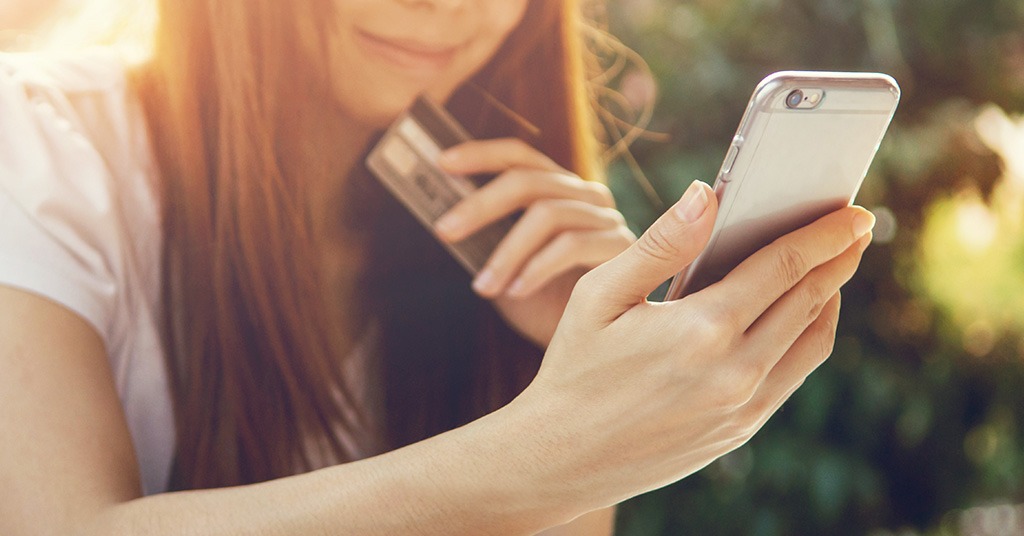 Handelsverbands Deutschland released the latest edition of its online monitor. It shows that e-commerce in Germany has increased by 9.1% last year, which is slightly weaker than expected. And just like last year, the growth drivers can mainly be found within the FMCG, DIY & Garden and Home & Furniture sectors.

According to HDE, the weak economic conditions in the fashion and consumer electronics sectors in the retail industry have an impact on e-commerce.

Spending on fashion and accessories online, for example, grew 8.1% last year, but at the same time, sales among physical fashion retailers fell by 3.1%.

Across all sectors, e-commerce grew by 9.1%, while the absolute sales growth lies somewhere around 4.4 billion euros. About 53.3 billion euros were transacted in German e-commerce last year. The online share of retail sales is now at 10.8%, the German trade association estimates. 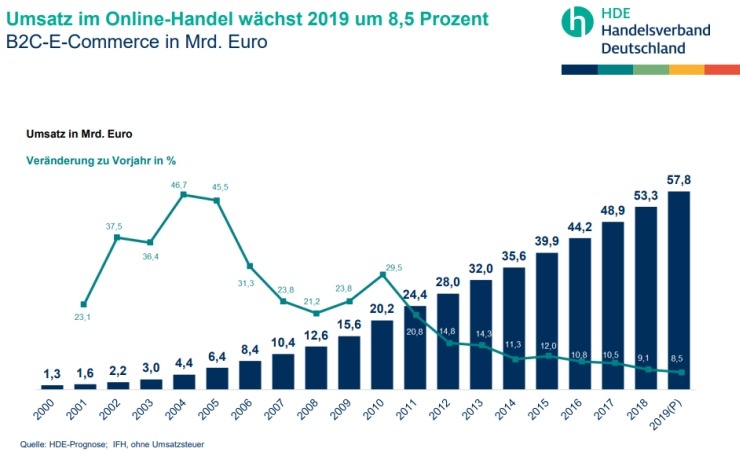