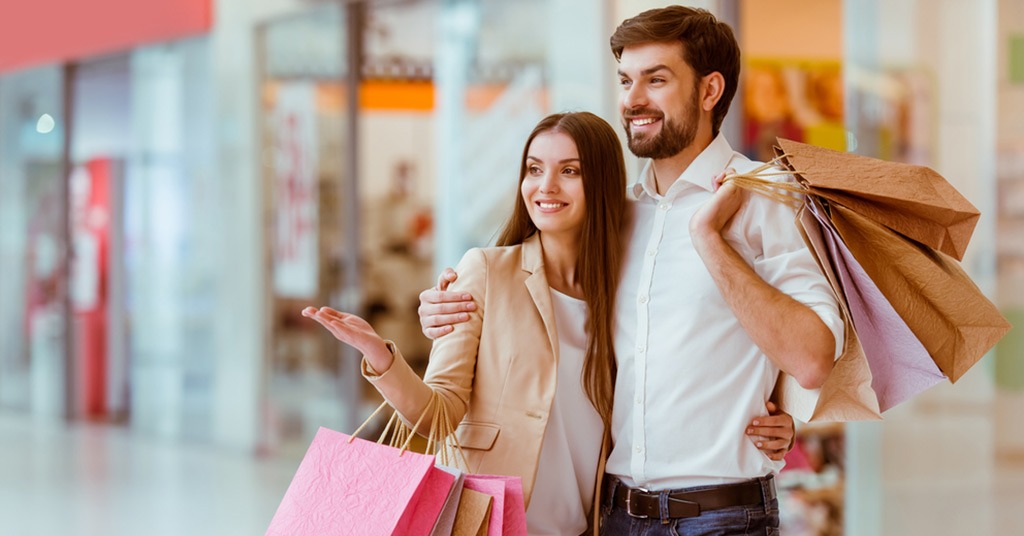 This step is part of Zalando’s ambition to become a platform for sellers, rather than just a retailer that solely sells its own stuff. Zalando expects that in four or five years’ time, partners will account for about 40% of the company’s sales.

Both projects start as pilot projects with selected branches and, if successful, will be extended to more branches throughout the country.