Bundeskartellamt will examine how Amazon operates in Germany 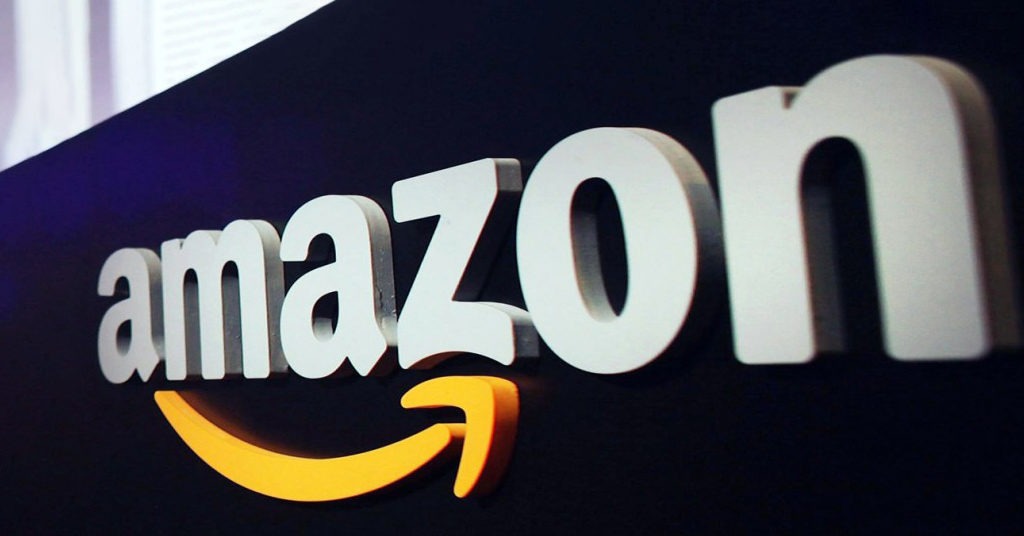 According to Ecommerce News, the Bundeskartellamt, whose task it is to protect competition in Germany, will examine how Amazon operates in Germany. The main concern is that Amazon is an online retailer itself, but it also has opened its German marketplace for external vendors.

The Bundeskartellamt will look at things like liability provisions that disadvantage sellers, rules on product reviews, the non-transparent blocking of sellers’ accounts and delaying or even withholding payment.

The German competition watchdog isn’t the only organization in Europe that’s investigating Amazon. The European Commission is doing the same, as it sent out extensive questionnaires to several hundred Germany retailers last summer. This investigation is primarily focused on Amazon’s use of data to the disadvantage of marketplace sellers.