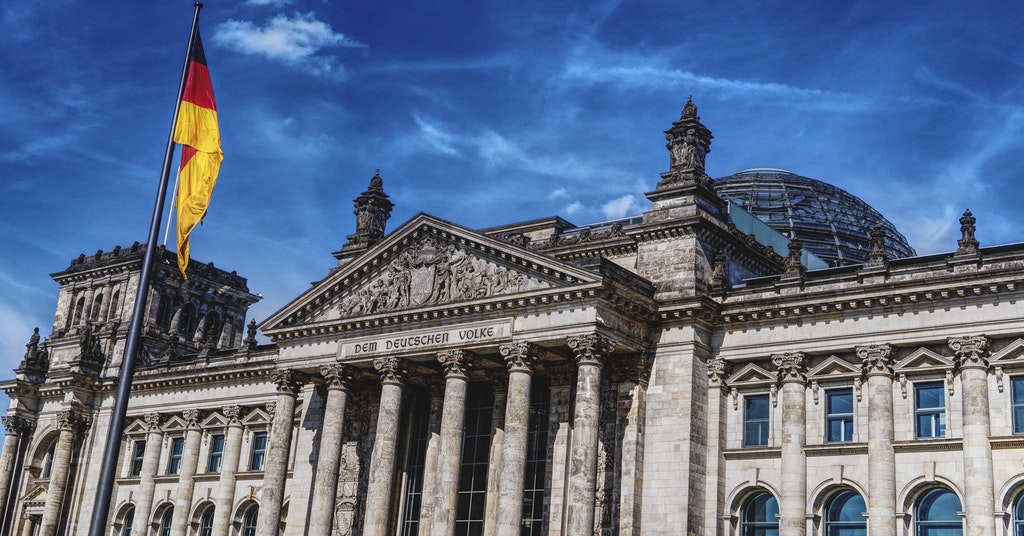 According to Ecommerce News, e-commerce in Germany has grown significantly due to the coronacrisis last year. In fact, the major 1.000 online shops and marketplaces reached €70 billion in sales in 2020, which corresponds to a sales growth of over 30%. These figures are released in a study by EHI Retail Institute. 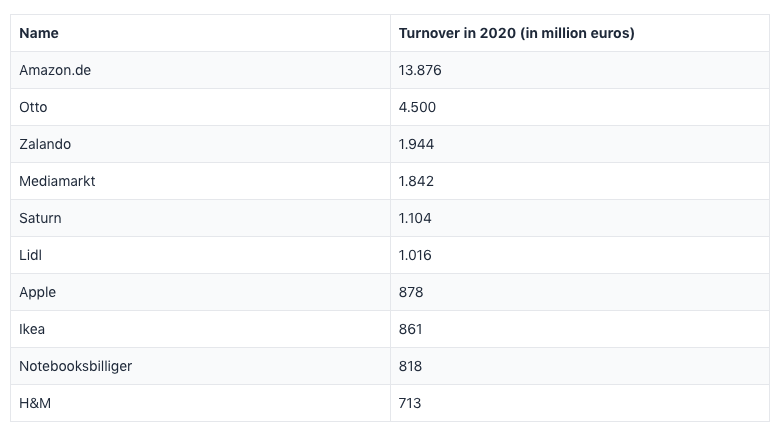 Still, German e-commerce remains quite concentrated because up to 40% of total online sales are attributable to the top 10.

Interestingly, stores with a larger product range are more frequently found among the 1.000 online shops with the highest turnover. Their share in the top 1.000 is 33.1%, and together they reached a total turnover of €22.8 billion.

The study also shows that 44.8% of the shops that were examined have a shop on Amazon. Up to 36.3% are active on eBay, and 14.4% use Kaufland’s online marketplace.