Home > Retail > Half of UK shoppers to overspend on Christmas presents

Half of UK shoppers to overspend on Christmas presents

UK shoppers spend an average of £362 on presents 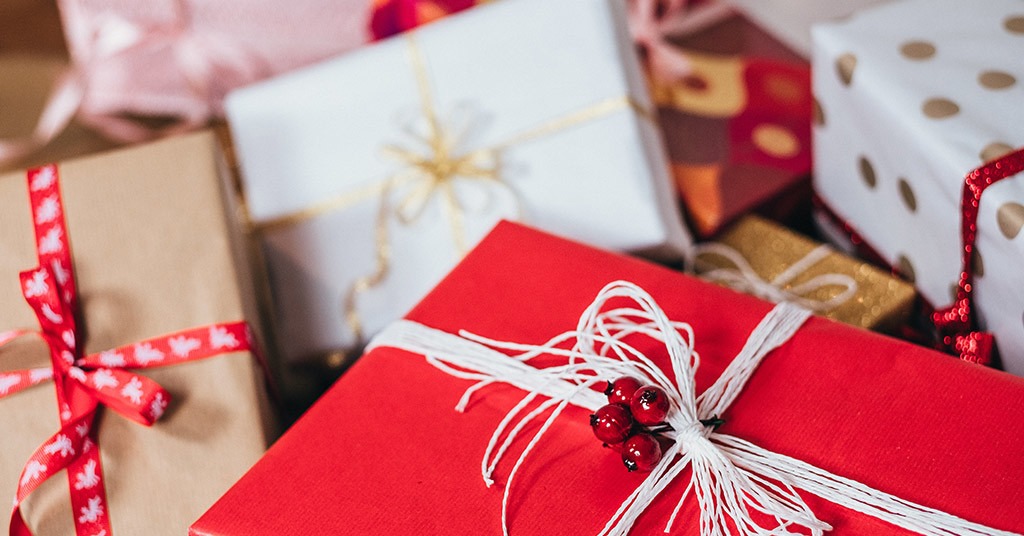 Half of UK shoppers to overspend on Christmas presents. Source: unsplash.com

According to the Lloyds Bank report, 3 out of 4 customers have a specific budget for Christmas presents in mind. However, almost half (48%) still expect to overspend.

People over 55 are the least to plan their spending, with nearly a quarter (23%) taking a relaxed approach to their festive season budget.

The research shows that one in four (25%) never spend more than they have planned, 43% usually go a little over, and 5% admit to going well over what they had originally intended.

On average, Brits are spending £362 on Christmas presents, and nearly half of us expect to go over our Christmas present budget.  The post-Christmas payday may start feeling far away so planning finances in advance can help ease the festive spending burden. The hints and tips available from the Lloyds Bank M-word campaign will help you start a conversation with family and friends about financial wellbeing, at what can be a hectic time of year, alongside information on budgeting and planning ahead
Catherine Kehoe, Director at Lloyds Bank

But still, some people do not usually feel guilty for overspending on loved ones for Christmas. For instance, only two in five (42%) are completely guilt-free, versus just 2% who are overcome with ill-feeling.