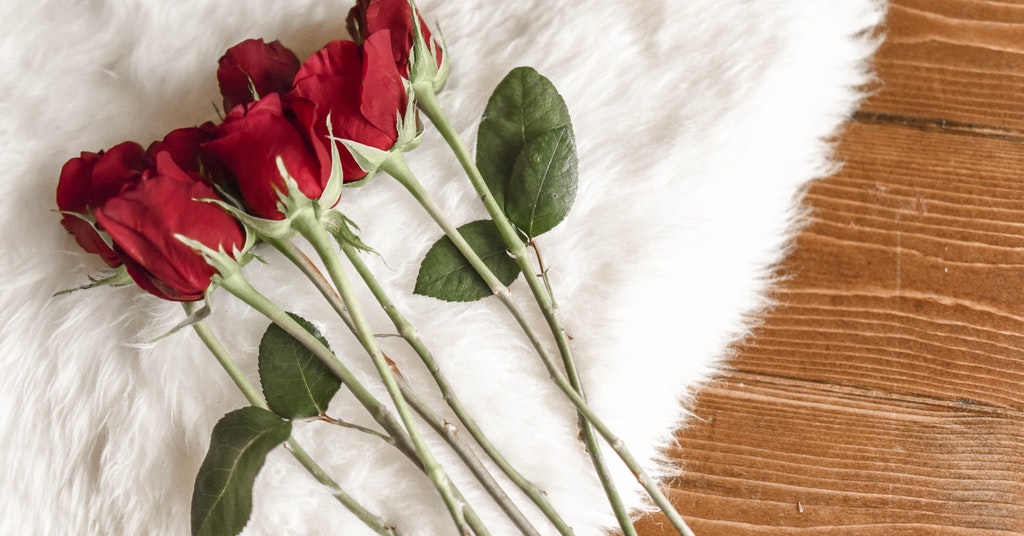 Here’s how many Brits fell victims to Valentine’s scammers in 2020. Source: pexels.com

According to Lloyds Bank’s data, victims of Valentine’s scammers lost £8,000 on average in 2020, up 7% from the previous year.

The bank also warned that those aged 55 to 64 are at the highest risk, with most victims in that age group – more than double those aged 18 to 24. This is followed by those aged 45 to 54.

Dating scammers do this for a living, with multiple victims at a time, and they’re ready to disappear into thin air as soon they’ve got their hands on your money
Paul Davis, Retail Fraud Prevention Director, Lloyds Bank

While those in younger age groups are less at risk of romance scams, in particular, 15% of those aged 18 to 24 have been victims of fraud more broadly since the start of the pandemic, compared to 2% of over 55s, the report found

Overall, an estimated 3.6 million people have been a victim of some kind of scam since last March as a result of limited contact with others.

We’ve reported that the UK faced a sharp impersonation scam increase amid lockdown.