A considerable number of new paid subscriptions have emerged 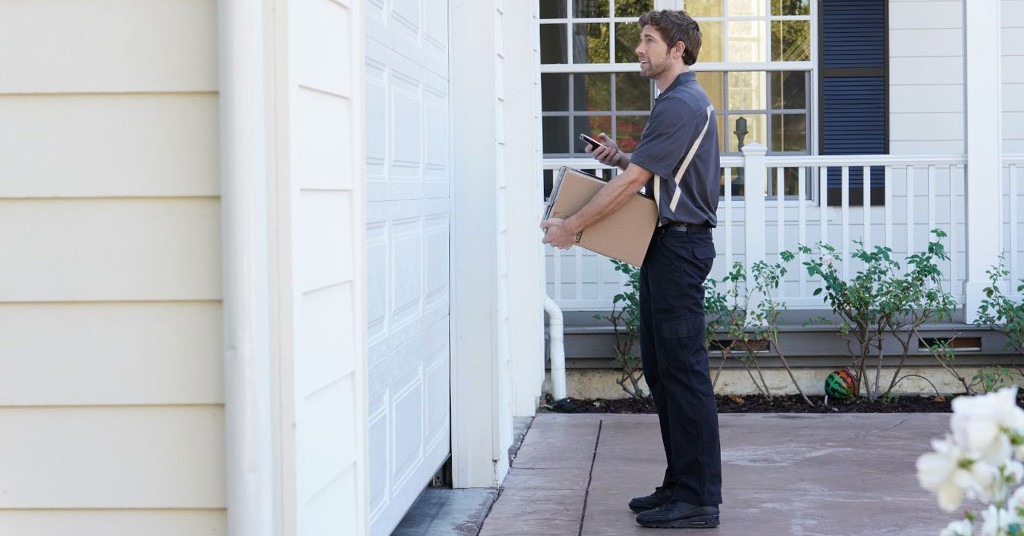 Here’s how many Brits sign up for paid subscription for free delivery. Source: shutterstock.com

Ecommerce News reports that 39% of Brits have signed up for a paid subscription scheme or delivery pass. That means they pay a monthly fee to get free delivery and other extras.

This is shown by recent research from Mintel. The share of Brits having signed up for such subscriptions increased from 31% in 2018 to 39% now.

It looks like that 62% of subscription members choose free or extra delivery options, while 49% prefer better delivery times/slots. Free returns are the third most important option, chosen by 43%. The latter is now more relevant than personalized offers (23%) and exclusive products (23%).

So-called delivery passes are especially popular among young people. In fact, 54% of Brits aged 25-34 have signed up for such a subscription program.

But that’s not to say it isn’t popular with older age groups. Among the over-65s for example, it’s almost a quarter that are members.

While a considerable number of new paid subscriptions have emerged, Amazon Prime continues to gain popularity. Same day delivery is one of Amazon’s main competitive advantages over other online rivals, and while its competitors offer same-day service, this is usually an extra add-on. For Amazon Prime, the attraction goes beyond fast delivery service; it is access to a vast digital library of streaming entertainment, including Prime Video, Prime Music, and Prime Reading, that has allowed it to excel
Armando Falcao, research analyst

We’ve reported that Amazon Business Prime has launched in Spain. This way, Spain is the fourth market in Europe where Amazon premium service can now be used by businesses.