Here’s how much an average European spend in 2019 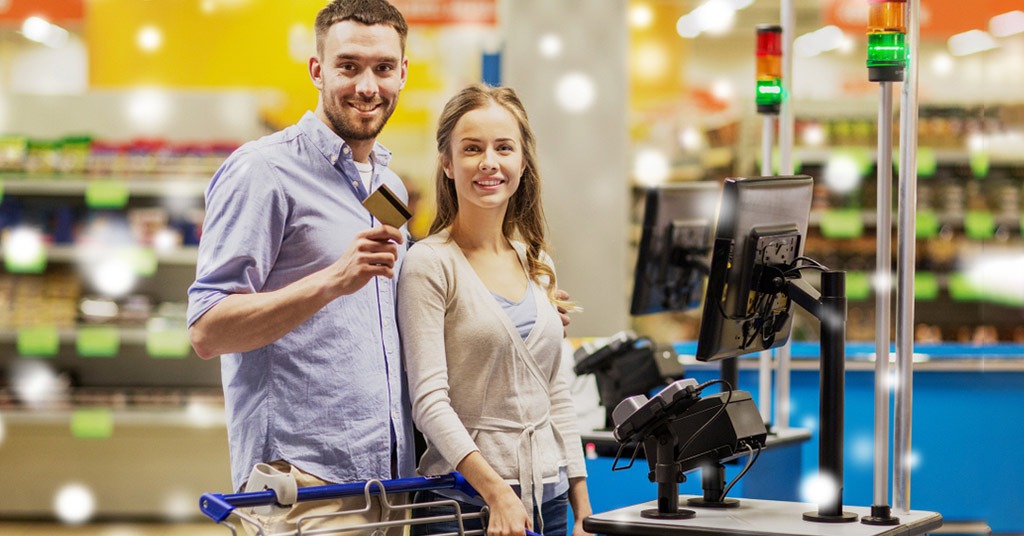 Here’s how much an average European spend in 2019. Source: shutterstock.com

Europeans have an average of €14,739 per person available for spending and saving in 2019. But disposable net income among the 42 studied countries varies significantly: Liechtenstein, Switzerland, and Luxembourg have the highest average purchasing power, while Moldova, Kosovo, and Ukraine have the lowest. These are some of the results of the newly released study “GfK Purchasing Power Europe 2019”.

Europeans have just under €10 trillion at their disposal in 2019. Per capita purchasing power grew by approximately 3.5% in 2019, which is significantly higher than last year’s value.

Purchasing power is a measure of disposable income after the deduction of taxes and charitable contributions and including any received state benefits. The study indicates per-person, per-year purchasing power levels in euros and as an index. GfK Purchasing Power is based on the population’s nominal disposable income, which means values are not adjusted for inflation. Calculations are carried out on the basis of reported income and earnings, statistics on government benefits as well as economic forecasts provided by economic institutes.