Let’s learn the history of IKEA, its current position and what skeletons are hidden in its closet

In the middle of the 20th century, while World War II was making bells toll all over Europe, a clever Swedish boy embarked on an exciting journey towards his own business. The boy’s name was Ingvar Kamprad and he started selling pens, wallets, picture frames, table runners, watches, jewelry and nylon stockings at reduced prices under a brand name IKEA. The 17-year-old founder used his own initials plus the first letters of Elmtaryd (E) and Agunnaryd (A), the farm and village where he grew up.

Despite the low initial investment and his young age, Ingvar Kamprad was successful in his business efforts. He advertised goods in local newspapers and even organized a mail delivery.

In 1948, 5 years after IKEA started operating, furniture was first added to its selling list. Furniture manufacturing was an additional business for many farmers in Småland due to the proximity of forests where they got the raw materials. This introduction gained huge success, and Ingvar Kamprad started exploring innovative solutions such as individual furniture design and self-assembly items.

1951 saw the rise of the main marketing tool used by IKEA to this day – its finest print furniture catalog. Nowadays, more than 200 million copies of the IKEA catalog are distributed annually. That makes it one of the most popular readings in the world after the Bible, the Quran, and the “Harry Potter” series.

The company began experimenting with computer-generated imagery in its catalogs in 2005. Since then, the company has taken steps to move away from traditional photography. Not only does it save time and money but also 3d-modeling greatly facilitates optimizing room designs for different regions. Therefore, at the time, the majority of those beautiful catalog images are actually 3d renderings created by IKEA’s in-house visualization team.

There’s a great deal of work under this highly-anticipated booklet each year. According to Quartz,

IKEA has ethnographers who conduct field research into the domestic life of different regions through home visits, interviews, and panels.

That’s why each and every one of the 72 different region-specific editions is unique in a subtle way and adapted to the customers’ needs.

Sometimes, the pictures are too modified to appeal to specific social cohorts. For instance, IKEA was heavily criticized for erasing female images from the Saudi Arabian edition. IKEA later released a statement of apology, saying:

We should have reacted and realized that excluding women from the Saudi Arabian version of the catalog is in conflict with the IKEA Group values.

However, it showcases how scrupulously IKEA market researchers study their target audience since in Saudi advertising, female images are censored. 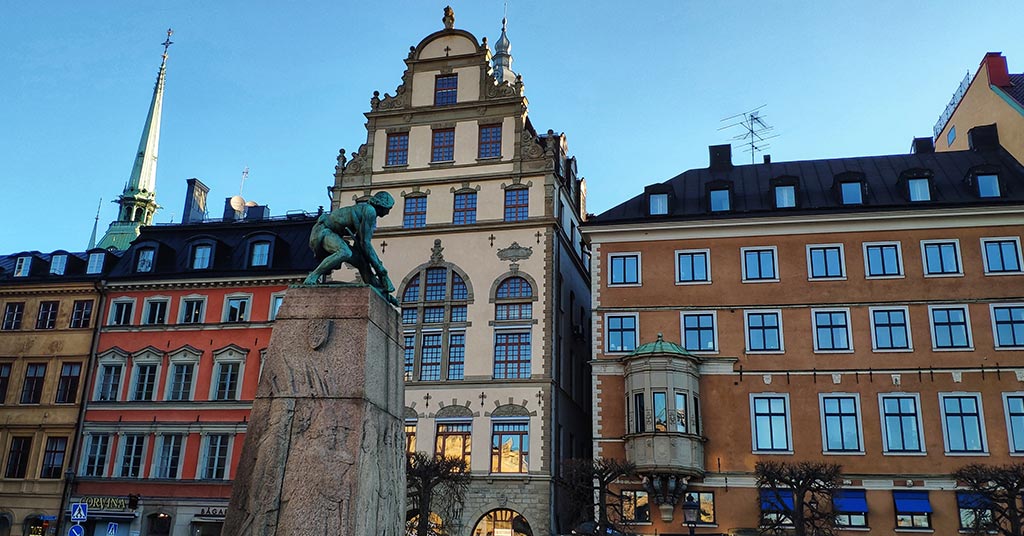 In 1953, the first IKEA Furniture showroom opened in Älmhult, Sweden. It enabled the brand to demonstrate the function and quality of its low-price products, allowing customers to see and feel the elements of decor in real-life.

In 1958, it grew to a full-scale store that had 6,700 square meters of home furnishings. At the time, it was the largest furniture display ever in the whole Scandinavia. For the convenience of the visitors, two years later, the brand-name restaurant was opened at this same location. It served tasty national dishes and was eagerly accepted by customers, later becoming a stable attribute of the brand stores all over the world.

Now, there’s an IKEA museum in this historic town. The museum creators have restored large sections of the exterior of the building in line with the original designs by local architect Claes Knutson. Once you get inside, you are part of this inspiring, inclusive place for everyone who wants to get to know IKEA’s inside stories, from the mistakes to the successes.

The first IKEA store outside Sweden opened in Oslo in 1963. Denmark and Switzerland locations were on the way.

However, the largest store remains for the brand’s homeland. The grand 31,000 square-meter flagship store, IKEA Kungens Kurva, opened in Stockholm to impress customers with a circular design, inspired by New York’s Guggenheim Museum. Its success led to the creation of the first self-serve warehouse.

Now the brand stores consist of a few parts: a ‘showroom’ where products are displayed for inspiration and visitors can check design ideas; ‘self-serve’  warehouse where you can pick up the flat-packed furniture you have chosen; and ‘market hall’ designed for you to pick up home accessories.

Over time, the store network keeps expanding. The IKEA Group currently owns 276 stores in 25 countries. However, there is a grand total of 313 IKEA stores in 38 countries/territories. The other stores are owned and run by franchisees outside the Group. 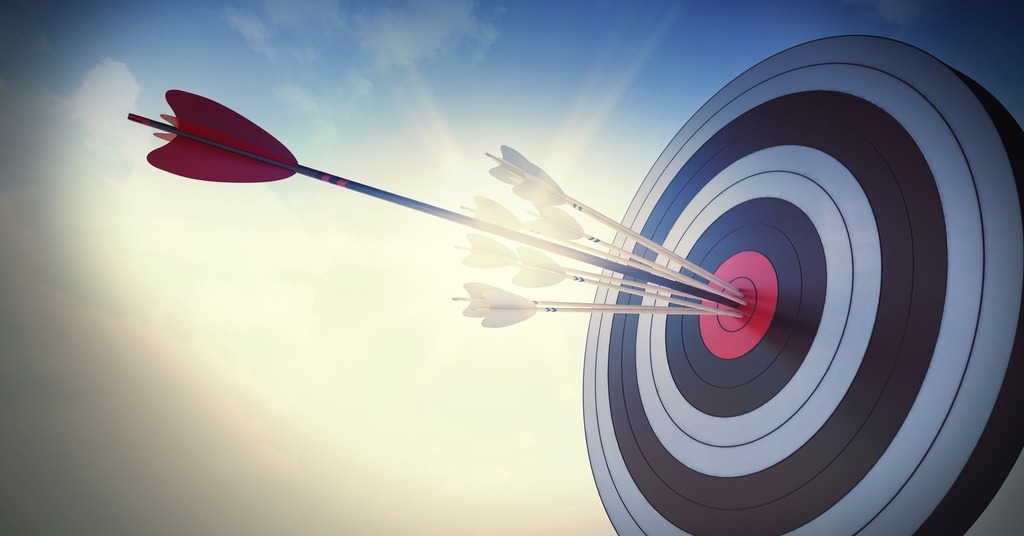 IKEA has always stood out among its competitors. Source: shutterstock.com

IKEA has always stood out among its competitors with the perfect balance of low prices and high quality. The company manages to maintain the affordability of its goods by a few cost-cutting techniques.

To begin with, they use “flat packing” that lets consumers purchase their furniture in pieces and assemble it themselves at home. Next, IKEA constructs its furniture by layering sheets of wood over a honeycomb core which makes items cheaper without losing quality. In addition, with the global reach, IKEA buys materials in bulk which means additional discounts. Finally, IKEA stores don’t employ too many assistants: self-service, detailed descriptions, pick-up points for those wishing to save on delivery, etc. all do their job.

Today, in the wake of lock-down closures, IKEA has introduced more impersonal services like a drive-through, click-and-collect, and contactless deliveries. It has also strengthened the work of fulfillment centers that focus on delivering items to customers who order products online.

Another aspect of IKEA’s popularity is the simplicity of their designs uniting Swedish clarity with coziness. The furniture and decor are both practical and beautiful. Brand showrooms make a great visualization allowing people to imagine the whole picture, choose supplementary accessories, and get inspired for a new home look.

Brand culture is another story. The 8 IKEAKey Values are:

The teams across the globe use these principles to “to create a better everyday life for many people.” According to Leontyne Green Sykes, CMO of IKEA North America, before she started working for IKEA, she thought it designed decorations; but once she joined the company, she discovered that what IKEA designs is solutions.

Moreover, the company explicitly expresses its values even when it goes against the general public. For instance, it created the world’s first TV ad featuring a gay couple when it was a non-spoken taboo. Not everyone understood and accepted that back at the time, but the brand protected its position. IKEA said the ad’s aim was to emphasize that everybody was welcome at its stores and it won much praise from gay activists. “The IKEA ad humanizes us,” one said. “The importance of that cannot be overstated.” 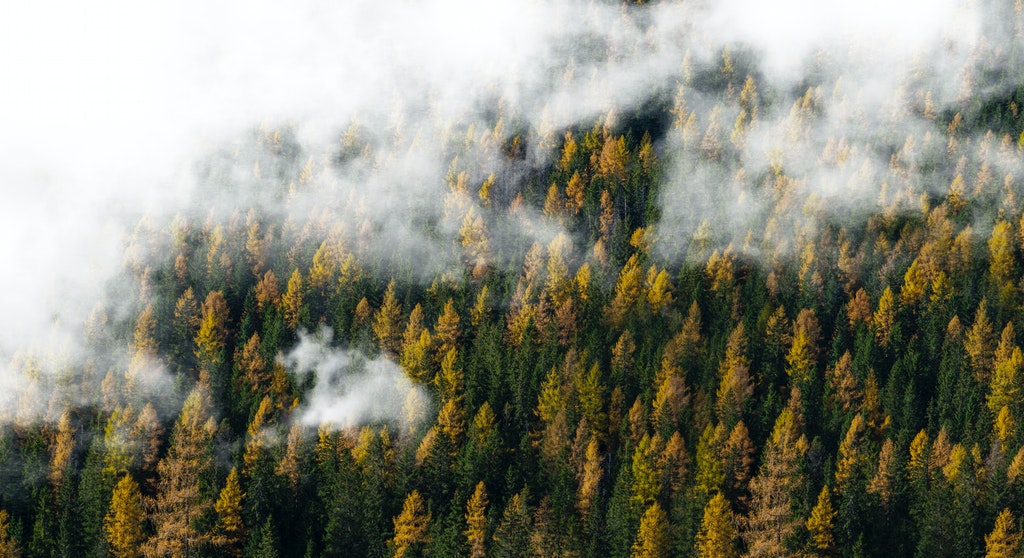 However, this brand’s reputation isn’t perfectly spotless. Recently, IKEA was involved in a series of scandals concerning the origin of their low-cost wood.

This year, Earthsight’s 18-­month-­long investigation has discovered that IKEA is selling chairs made from wood illegally fetched from the Ukrainian Carpathians. Continued illegal logging was even detected during the worldwide Coronavirus lockdown in April 2020 when Ukrainian law mandated a halt on certain forms of logging due to the critical breeding period for lynx and other endangered species inhabiting the region.

In response to the report, IKEA said it would be asking the Forest Stewardship Council (FSC) to carry out an audit of its supply chain to locate any further illegalities. The company assured:

When we encounter any information that suggests wood which does not meet our requirements has entered, or is at risk of entering our supply chain, we take immediate action. This includes the termination of suppliers’ contracts.

However, this is not the first scandal of a similar nature featuring the brand IKEA name. Back in 2012, IKEA faced heavy criticism for the logging and clear-cutting of old-growth forests in the north of Russian Karelia by its wholly-owned subsidiary Swedwood.

Olga Ilina, head of the forest department of the NGO SPOK, said:

Protect the Forest, Sweden, a nature conservation organization, has confirmed that IKEA, through Swedwood, have clear-cut areas of old-growth forest containing 200-600-year-old trees near the Finnish border, a process that can have deep ramifications on the invaluable forest ecosystem.

Anders Hildeman, forest manager at IKEA, then kept assuring that IKEA takes high conservation values into account when they plan their logging. The new situation with Ukrainian forests makes that statement very questionable.