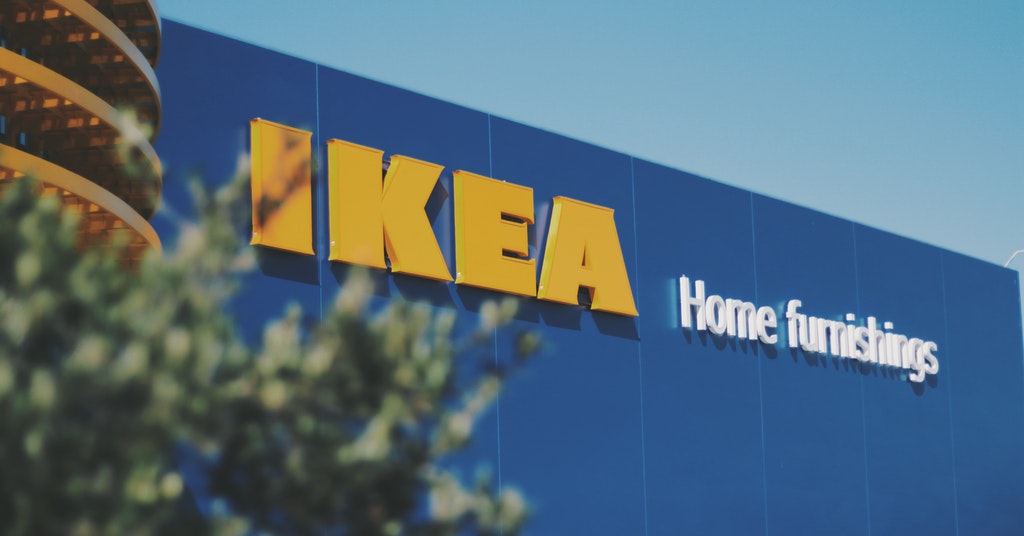 According to Ecommerce News, Ikea has decided to stop printing its catalog. Swedish company made this “emotional but rational decision” due to changing times.

Back in 1951, founder Ingvar Kamprad himself put together the very first catalog. It was printed and distributed in 285,000 copies across the southern part of Sweden.

And 47 years later, in 1998, the company made one of its catalogs, “Ikea at office”, available online for the first time. In 2000, its main catalog was both available in print and online. And in 2001, e-commerce was launched for the very first time in Ikea’s history, with online stores in Sweden and Denmark.

The Swedish furniture retailer has gone more digital and found new ways to link with its customers, so the company’s decision comes as no surprise.

Ikea’s digitalization is also evidenced by the fact that the company’s worldwide sales grew by 45% last year. The website also received over 4 billion visitors.

Although, Ikea hasn’t given up on developing other ways to connect with its customers. Over the past few years, the multichannel player has been testing new formats and ways to spread its famous catalog content.

We’ve reported that in its focus to accelerate digital transformation in Japanese retail, KKR and Rakuten will acquire stakes from Walmart.