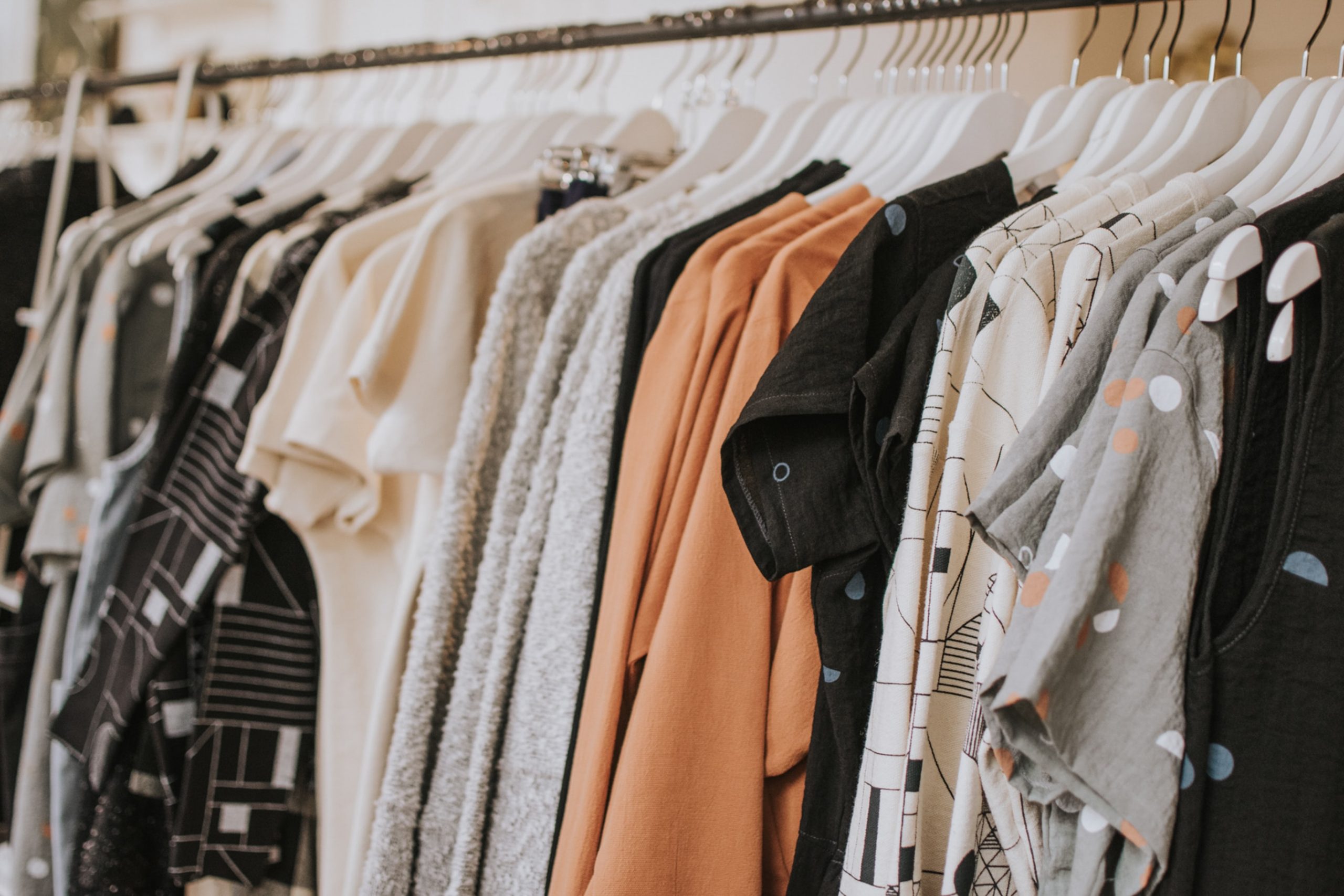 Ecommerce News has found that Inditex, which owns 8 brands including Zara and Pull&Bear, will close up to 1,200 stores. In fact, the fashion retailer wants to have about 6,800 stores, down from 7,412.

Instead, the company has unveiled a digital platform while it wants to further boost its digital transformation.

The Spanish retail group anticipates online sales to account for more than 25% of total sales in 2020, compared to 14% last year.

Meanwhile, CEO announced that Inditex will invest €1 billion in reinforcing its online business. Another €1.7 billion will be used to upgrade the integrated store platform.

The overriding goal between now and 2022 is to speed up full implementation of our integrated store concept, driven by the notion of being able to offer our customers uninterrupted service no matter where they find themselves, on any device and at any time of the day
Pablo Isla, CEO of Inditex

We’ve reported that H&M is more likely to soon launch Afound in Germany. The outlet is currently only available in two countries, but a third might be on its way. Earlier in 2018, the marketplace for deals started in Sweden and then expanded to the Netherlands one year later.