Initially, the company planned its online debut in March but had to delay it due to the COVID-19 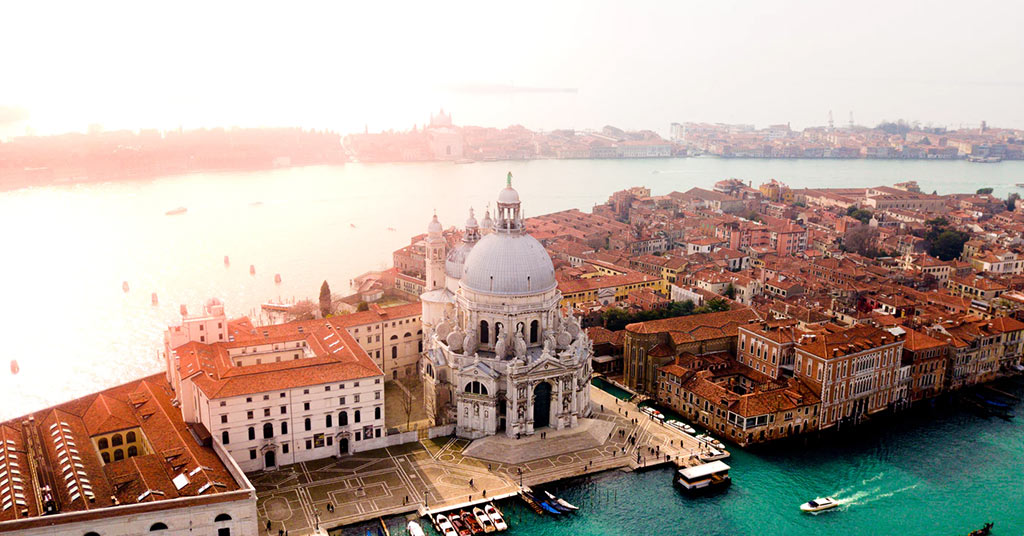 Ecommerce News found that La Rinascente will launch its own online store in June. According to the statement, they supposed to launch an online store in March, but the coronavirus stopped them. This way, they are currently in the testing phase, expecting to improve the service by the next month.

La Rinascente’s CEO says the potential for its online store is enormous.

This is demonstrated, for example, by our on-demand service via WhatsApp, which brings us sales of over 5 million euros. And when Rinascente is allowed to welcome customers back in their stores after the lockdown is over, the department store will start with high discounts
Pierluigi Cocchini, La Rinascente's CEO

The Italian department store is a subsidiary of Central Retail Corporation which is part of the major Thai retail group Central Group. It also operates department and retail stores like KaDeWe, Oberpollinger, and Alsterhaus.

We’ve reported that the increasing number of retailers are going online to sell their products since consumers are currently into ordering groceries online.