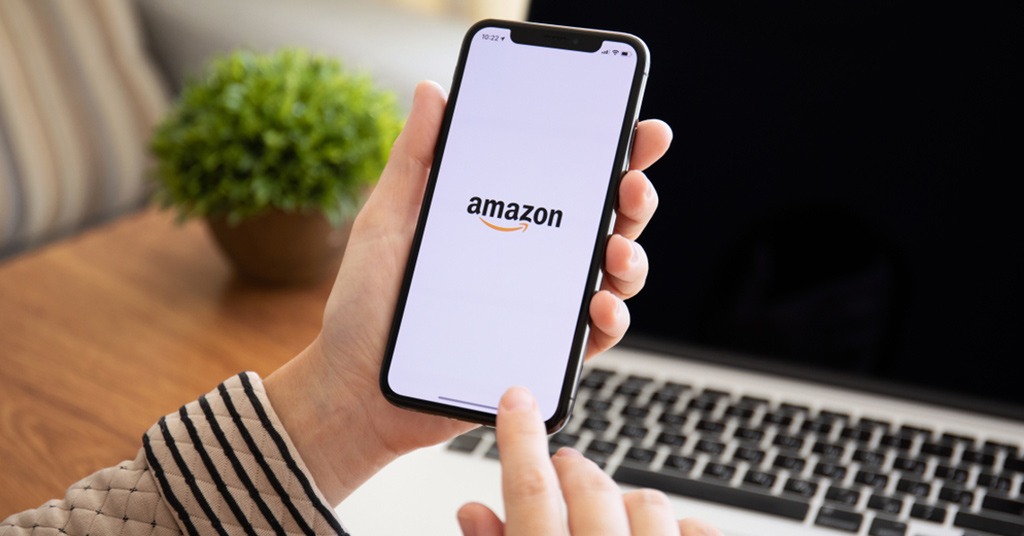 According to Ecommerce News, Amazon has received a record fine of €1.13 billion by Italian market authority AGCM.

The regulator says that the e-commerce giant’s logistics service Fulfilment by Amazon has abused its market dominance and disadvantages competitors too greatly.

Fulfilment by Amazon (FBA) is a service offered to partner sellers on the platform. Merchants can send their products to Amazon’s warehouses and the company will take care of the fulfillment process, including returns and customer service.

According to Italian authority AGCM, the service by Amazon has violated competition rules in the European Union.

Amazon significantly affects third-party merchants that do not use their logistic branch FBA, the market authority finds. Sellers that organize their own fulfillment don’t receive certain benefits, such as increased visibility on the site and access to its Prime label.

The Italian regulator also plans to impose corrections to combat the wrongdoing, and the company will be monitored.

Meanwhile, Amazon says they strongly disagree and plan to appeal the decision, adding that sellers are not obligated to use their FBA-services.