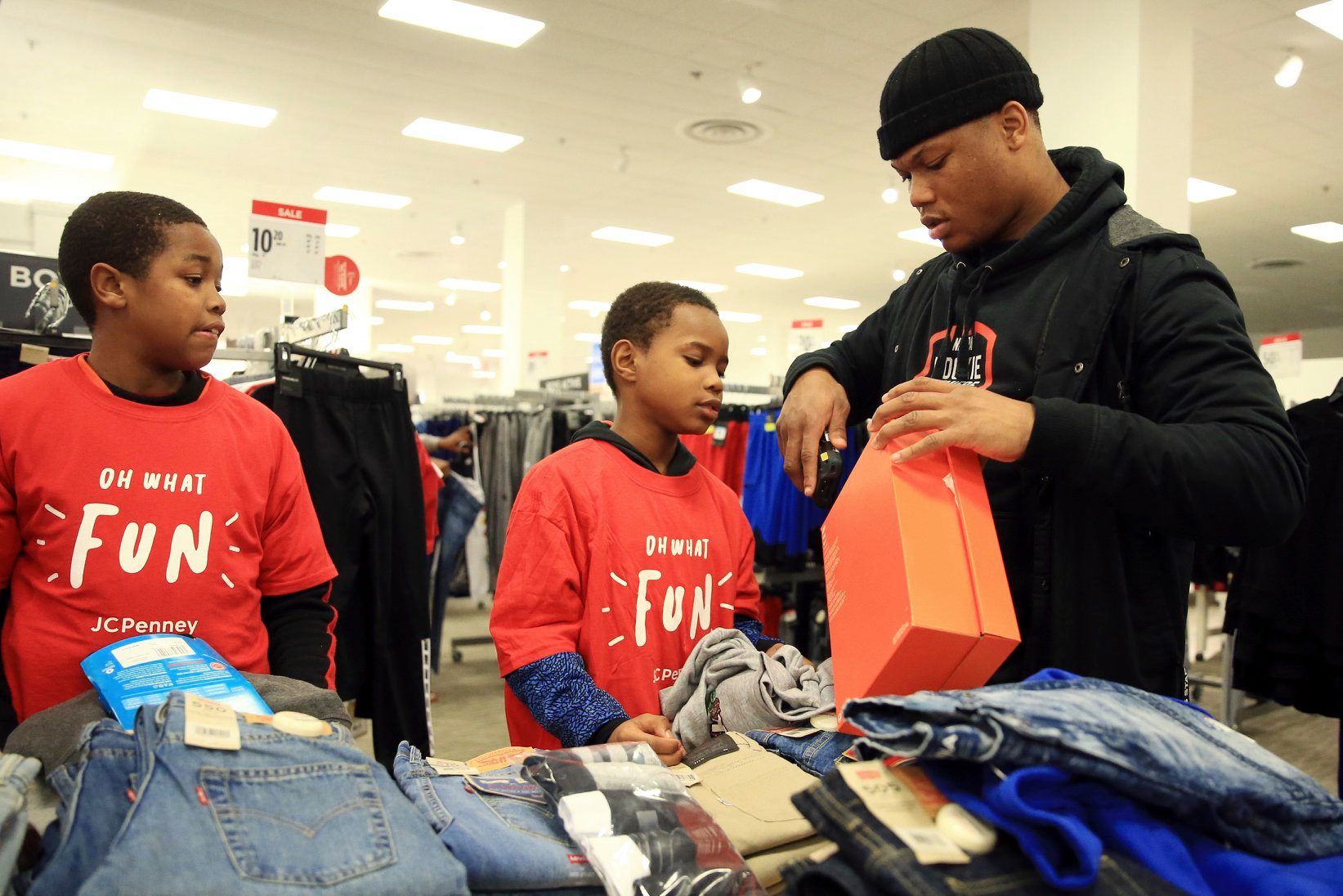 The prophecies of the Simpsons creators have been widely discussed lately. Now the suggestion they have a crystal ball of a kind gained another confirmation. JCPenney’s bankruptcy appeared in one of the Simpsons episodes and now it has come true.

As unbelievable as it might have seemed in 2006 when the episode aired, many familiar stores of the major American retailer will now be closed. Who knows, perhaps, scented candles and Persian CD stores will actually appear in their place, though the Simpsons aren’t usually 100% accurate.

What happened to JCPenney’s in reality?

As the world economies are badly struck by the coronavirus blast, fashion retailers have suffered the most.

As we have already written, Neiman Marcus became the first major US department store to file for bankruptcy protection during the coronavirus pandemic.

Due to the lockdown closures, JCPenney missed a $12 million interest payment on April 15. The company was given a 30-day-long grace period to find a financial solution to this predicament.

The solution was filing for bankruptcy under Chapter 11. This form of bankruptcy involves a reorganization of a debtor’s business affairs, debts, and assets. Corporations generally file Chapter 11 if they require time to restructure their debts. It is a costly process, hence, most often large businesses use this type of bankruptcy declaration to help them stay active while repaying creditors.

After JCPenney reached an agreement on a financial restructuring plan to navigate the Coronavirus (COVID-19) pandemic, they started to gradually reopen brand stores. The reopening pace is based on the phased approach taking into account the latest guidance from states and local orders.

The company announced it received approvals from the U.S. Bankruptcy Court for the “First Day” motions, including approval for the access to approximately $500 million in cash collateral. 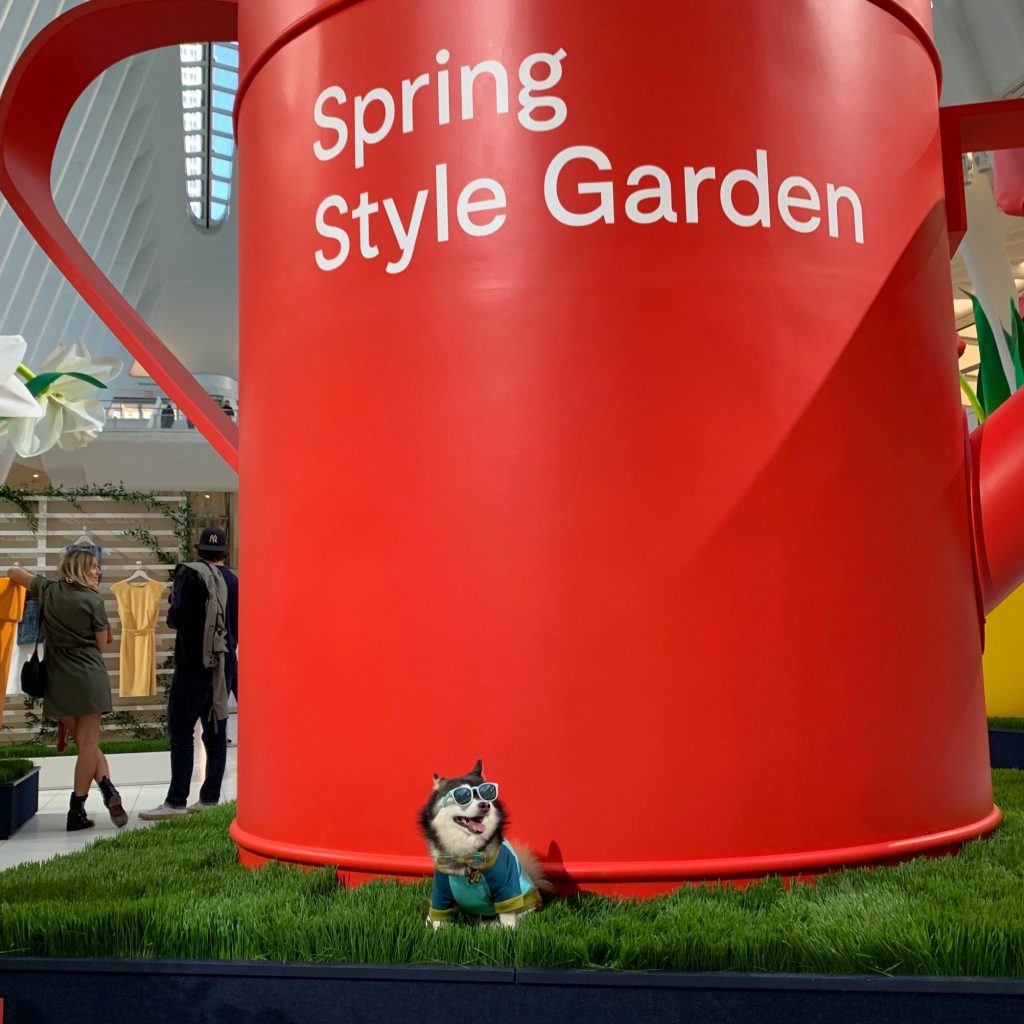 The retail legend has a profound legacy. Source: facebook.com

JCPenney will now seek authorization at its second-day hearing to access the $900 million in debtor-in-possession (“DIP”) financing that it received from its existing first-lien lenders, which includes $450 million of new money.

The retail legend has a profound legacy deriving from “The Golden Rule” store opened in 1902 on the frontier of the American West. Over the years, it has grown to become one of the nation’s largest apparel and home retailers.

JCPenney has also developed a strong loyal customer base. The majority of its customers belong to the middle class attracted by the good price-value ratio JSP stores offer.

Corporate values may be the cornerstone of JCPenney’s popularity. The Golden Rule standard guiding the company means treating others as you would like to be treated. As an employer, JCPenney has received numerous awards for cherishing diversity, proving sustained excellence, and providing corporate equality.

The retail chain is represented by almost 850 department stores in the United States and Puerto Rico. Now, around 30% of the bricks-and-mortar locations are going to stop operations. It is reported that JCPenney plans to close nearly 200 stores this year and an additional 50 stores next year. Whether the company will manage to preserve jobs for its 85,000 employees, giving the mass closures, remains unclear.

The iconic retailer has obtained billions of dollars in profit since the 1950s. However, its business has been struggling lately. Since the fall of 2011, the company has reported only five profitable quarters — all of them in the holiday shopping season. Its most recent profitable year was 2010, and its net losses have totaled $4.5 billion since then.

It seems that the retail giant has found it hard competing with digital rivals like Amazon and adapting to the fast-changing consumer demands. As Business Insider mentions, JCPenney’s executive team has witnessed numerous changes while trying to make conflicting strategies work under the same roof.

Penney is plagued by a “lack of understanding about what it is, what it stands for, and who it wants to serve,” said Neil Saunders, an analyst at GlobalData Retail. 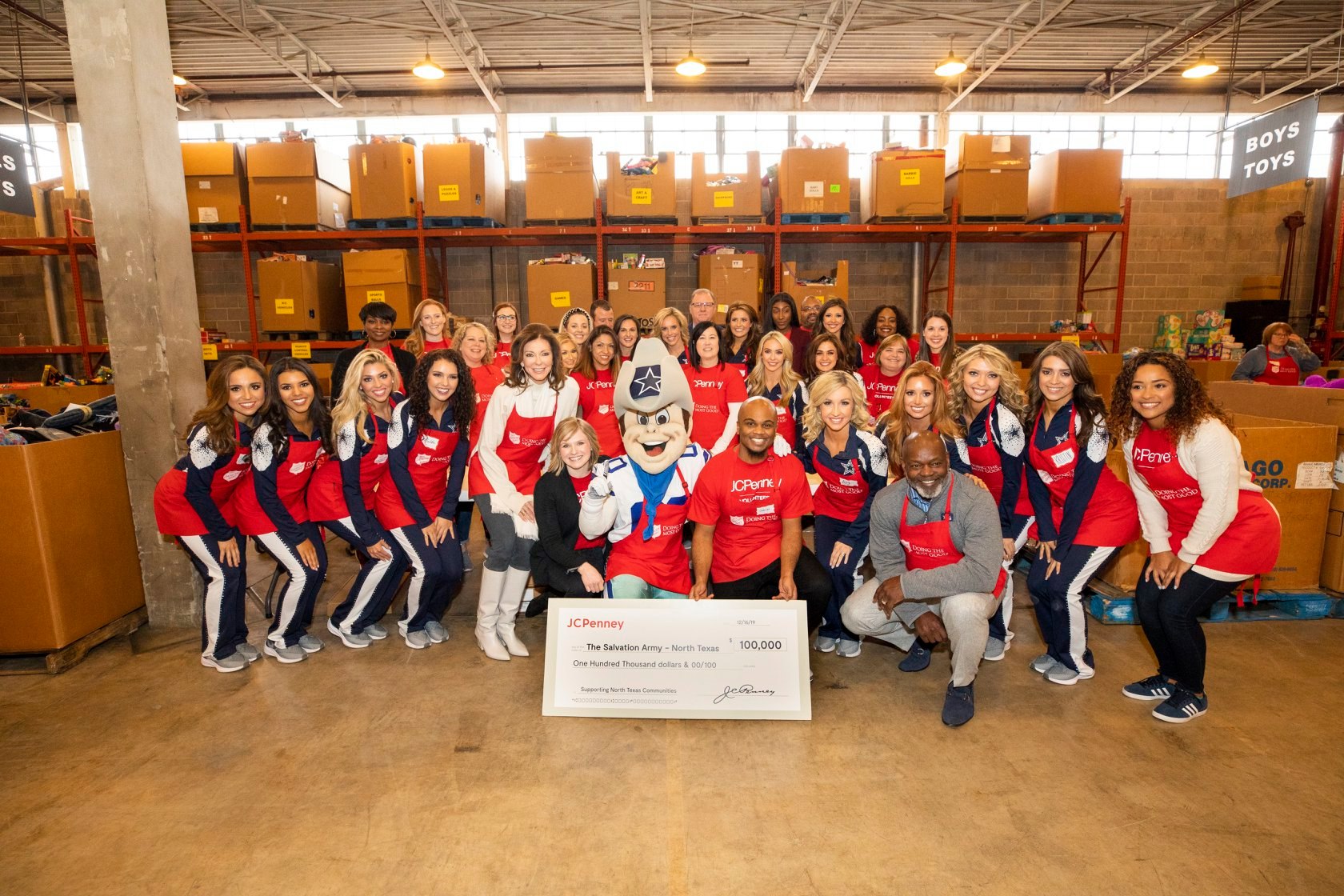 The retail giant has found it hard competing with digital rivals. Source: facebook.com

“They’re in a leaky boat that eventually will sink,” added Mark Cohen, the director of retail studies at the Columbia Business School and a former CEO of Sears Canada and other department stores. In his opinion, the retailer has failed to offer shoppers the right merchandise or a defined identity and is carrying too much inventory after years of bad purchasing choices.

Since 2012 hundreds of staff at the corporate headquarters have been let go. In January 2015, JCPenney announced closing 39 under-performing stores nationwide and laying off 2,250 employees.

This February, before coronavirus reached American soil, the company had already announced plans to close six of its stores in April, but out of the blue, the company was forced to close all of its stores due to the Covid-19 outbreak. The majority of them still remain shut. The reopening process is slow due to health concerns and local regulations.

Throughout the last decade, the company changed over 5 CEOs, searching for a leader with merchandising experience. In 2018, their choice fell on Jill Soltau, a 30-year retail veteran who most recently was president and CEO of Jo-Ann Fabric and Crafts Stores. Although the company started showing a little progress after this nomination, it came unprepared to the global crisis we’re all now in.

The stocks of the JCPenney have fallen drastically to the $0.16 point. The New York Stock Exchange announced that it is going to immediately suspend trading in the Common stock and Senior Notes of J. C. Penney Company, Inc. NYSE will also file a delisting application with the Securities and Exchange Commission.