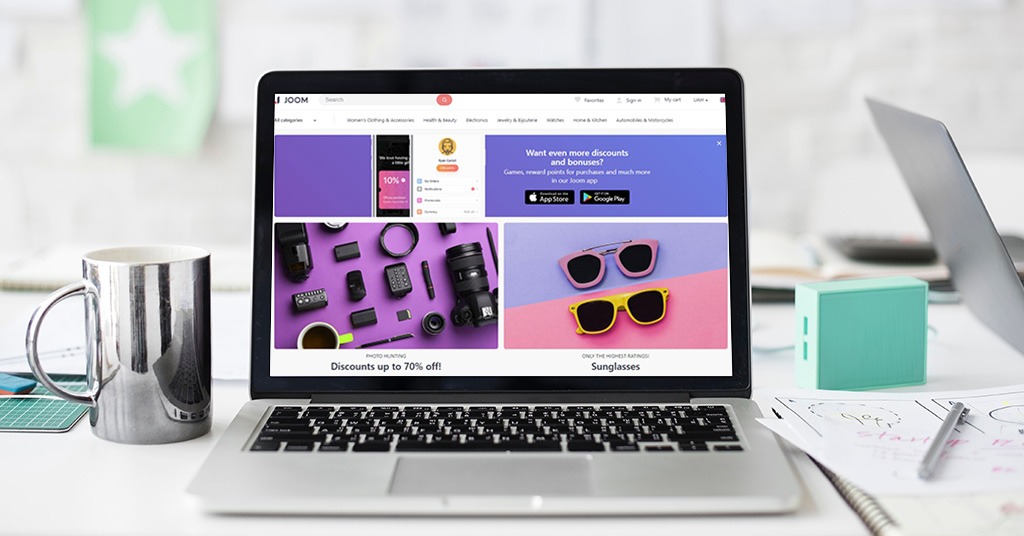 According to Ecommerce News, Russian online marketplace Joom, which features low-priced products from China, is increasingly betting on French brands. After helping French merchants to sell their products in Europe, Joom wants to take things further and target merchants in other European countries as well.

Joom is a Russia-based marketplace, which can easily be compared to Wish, another popular online platform featuring millions of mostly Chinese-made products. Joom, founded in 2016, already offers 10,000 products from France and sees this market as a testing ground for scaling up sales of higher-value items that are made outside of China.

The company’s French consumers are among its most active in Europe and that’s why it has started with recruiting French brands.

The next step will be helping French merchants sell their products in Europe. Then we will target merchants in other European countries. If we are successful in France, we will be successful in Europe
Ilya Shirokov, CEO and co-founder of Joom

Shirokov says French consumers want to buy branded items that are stored locally or in neighboring countries. He believes the sale of French products will exceed the sale of Chinese products in about a year.

Ultimately, Joom wants to become the number two choice in France and in Europe, after Amazon. In France, it has been present since mid-2017 and the country is now its largest market in Europe. About 40,000 new users install the mobile shopping app in France daily, the company claims.

Europe is an important market for the Russia-based e-commerce company. This continent makes up half of Joom’s global gross merchandise value, while Russia makes up 45%.