Klarna gained a record number of active users in the US

Klarna app got 64% downloads of all buy now, pay later apps in the US App Store 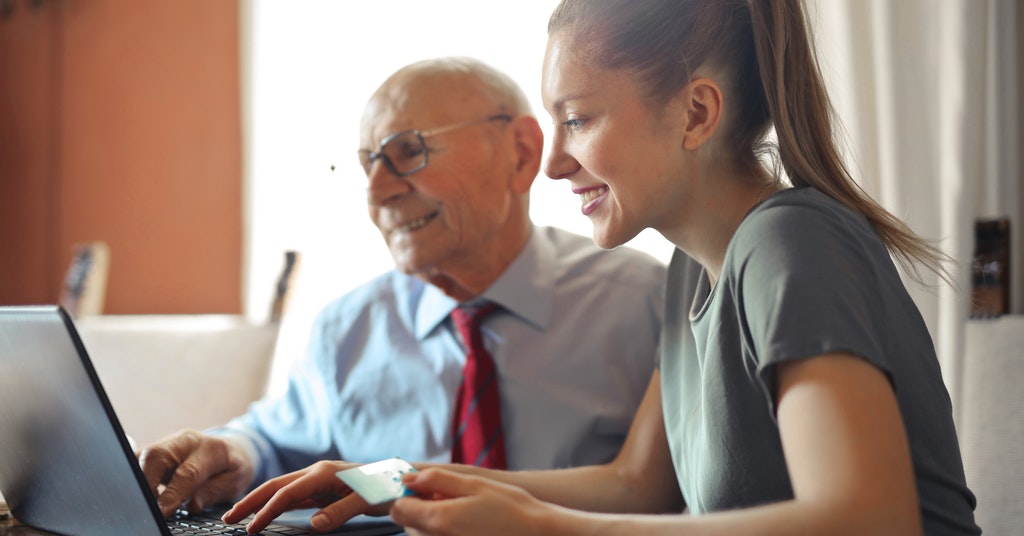 Klarna gained a record number of active users in the US. Source: pexels.com

Klarna has reported an increasing number of consumers in the US. The company for the first time ever has gained 11 million American customers, performing a 106% boost.

Also, there was a quick user impulse – more than 2 million new users in the US. Only in September, the Klarna app got 64% downloads of all buy now, pay later apps in the US App Store. It’s higher than Amazon, Walmart, and Target.

We continue to see rapid growth in the number of new US customers who are turning to Klarna to provide flexible payment options and a more seamless and convenient shopping experience. This accelerated adoption of our app and interest-free pay later options reflects the evolving needs of today's consumer. We've also recently partnered with hundreds of retailers who will be well-positioned to connect with their customers in a more meaningful way now ahead of the busy holiday shopping season
David Sykes, Head of US at Klarna

Besides, in October, some popular brands like Etsy, GameStop, HAUS LABORATORIES, and Macy’s, joined Klarna’s retail network too. It leads the size of the US retailers to almost 5,500 out of a universal amount of more than 200,000.

We’ve reported that Klarna expanded its in-store payment points to more than 60,000 stores including H&M, O.N.S. Clothing, The North Face and Timberland.