Korea vs Japan trade war: threats to the economy 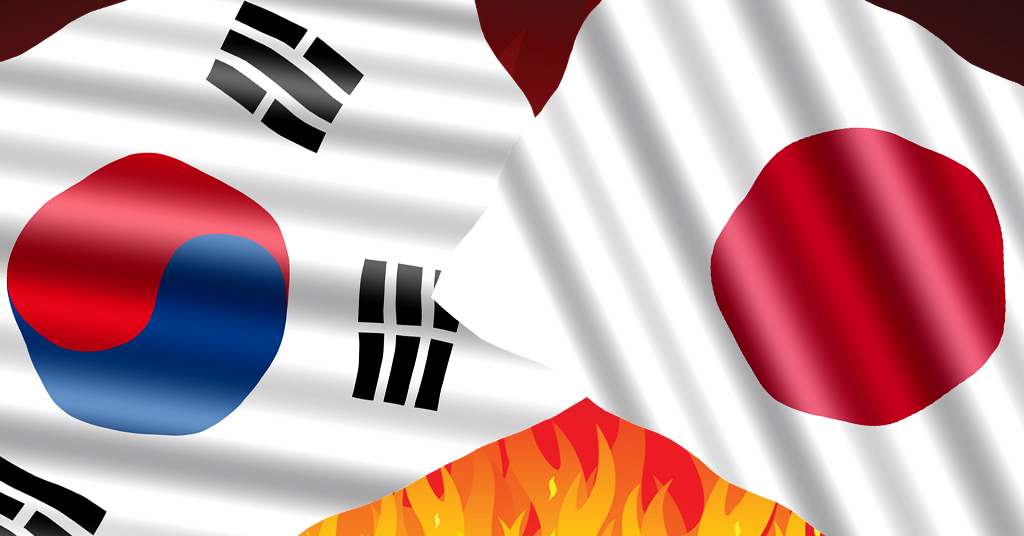 The economy of South Korea is one of the most developed in Asia, and recently the country has found itself in a difficult situation not only due to the trade war between the USA and China, but also because of the introduced sanctions of Japan. These sanctions have affected the export of Japanese raw materials to South Korea, which is necessary for the production of smartphones, semiconductors, and displays. PaySpace Magazine is offering you this article about how the foreign trade confrontation between the two economic giants of East Asia can affect world trade.

In 2019, it is difficult to imagine such a threat as the war between Japan and South Korea. Yes, looking deep inside history you’ll find some arguments and issues, but nevertheless, both states are far from militarism. In addition, both countries are the most important regional allies of the United States, constituting the so-called (virtual) anti-Chinese bloc.

The militarization of the trade

Japan is following in the footsteps of another neighbor (you know what we mean). There are plenty of similar examples in the modern history of China, but Japan surely remembers the events of 2011, when China (after the escalation of territorial disputes with Japan) stopped supplying it with rare earth elements.

Tokyo has announced the need to obtain licenses from July 1st, for the export of ​​fluorinated polyimide, photoresist, and hydrogen fluoride to South Korea. These materials are used in the manufacturing of smartphone chips and displays.

The minimum delay in the supply of these chemicals to South Korea will be three months. For now, there is no remarkable shortage of these specific materials, since chip manufacturers are using old stocks. However, in a month or two even such giants as Samsung and SK Hynix (which produce 70% of DRAM chips and 50% of NAND chips) must surely run out of required materials. Of course, they can always find new suppliers, including, by the way, Russia, but that will take a long time.

In South Korea, Tokyo’s decision has triggered alerts, and it is quite understandable, given that chips account for a quarter of South Korean exports. Meanwhile, it is Japan that produces from 70% to 90% of the three key materials mentioned above. The Korea Economic Research Institute has estimated that a 30 percent reduction in the Japanese supply will lead to a decrease in Korea’s GDP by 2.2% (which equals $35B). 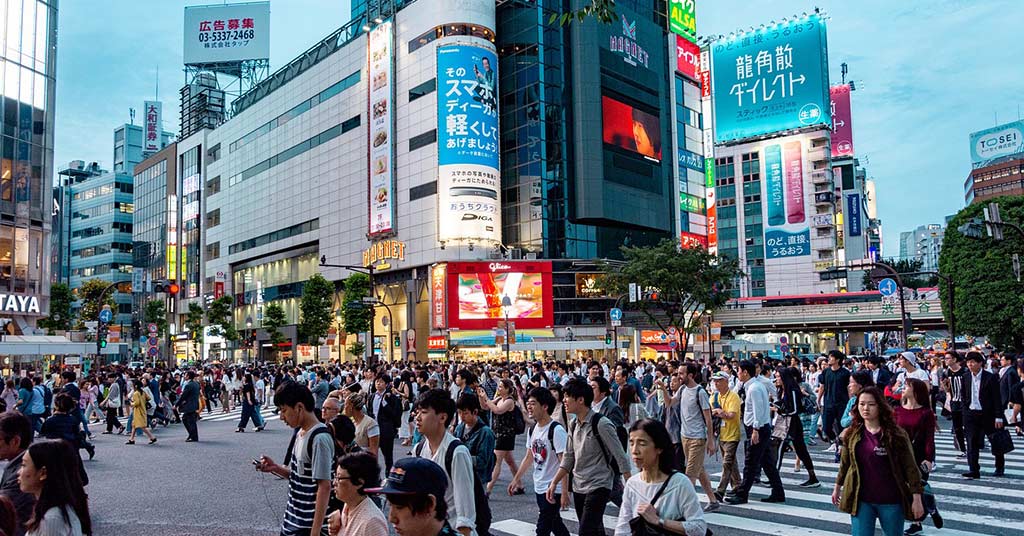 Japan is following in the footsteps of another neighbor. Source: pixabay.com

Trade disputes with Japan have already affected the South Korean economy. The authorities of the republic have lowered the forecast for economic growth, while the Bank of Korea has lowered the interest rate to 1.5% per annum for the first time since 2016.

In early July, the Ministry of Economy, Trade and Industry of Japan announced the introduction of export restrictions on South Korea. A report published on the agency’s website says that the republic was removed from the list of “white countries” for which export control is carried out according to a simplified scheme. The official statement also reports on “the undermining of trust between Japan and Korea in the field of export control and regulation.”

Thus, the Japanese authorities claim that high-tech raw materials have been sold to Korea without proper company control, so it was decided to tighten supply regulation.

The ministry, in its official statement, does not name either Japanese suppliers or Korean companies that have violated existing export regulations. However, Japan suggested that South Korea could resell imported raw materials to the DPRK. This was reported by the most respected Japanese newspaper Asahi, citing an anonymous representative of the government. In addition to existing sanctions, Japan may impose similar restrictions on all materials that can be used in the military industry.

The South Korean government links the imposition of export restrictions with the confiscation of property of the Japanese company Nippon Steel & Sumitomo Metal. In the autumn of 2018, the Supreme Court of Korea ruled that the corporation should pay compensation in the amount of $89,000 to four Koreans. During World War II, Sumitomo Metal used the bonded labor of these very workers. In 2019, the Supreme Court of Korea rejected the appeal of the Japanese party. 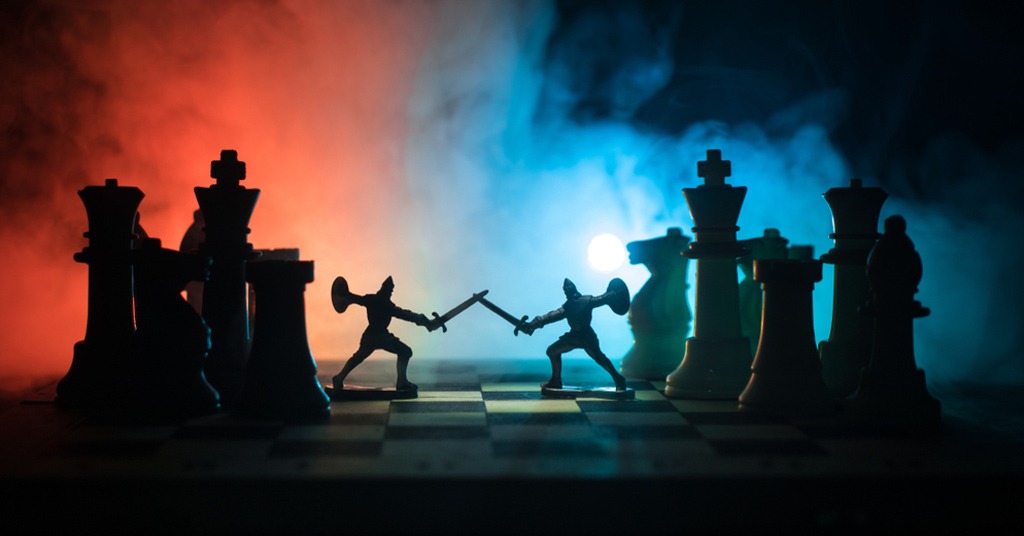 The possible trade war could affect both countries. Source: shutterstock.com

The threat to the economy

South Korean President Moon Jae-in has predicted negative effects on the Japanese economy due to the loss of such a key strategic partner and purchaser of raw materials as South Korea. He said export restrictions would spur South Koreans to produce materials needed in high-tech production, the Yomiuri Shimbun newspaper said.

Some experts claim that it is quite possible for Korea to figure out the manufacturing of materials in question, and it may be possible at the earliest opportunity. However, experts say that one way or another, at an early stage of working without Japanese materials, Korean companies would embark upon the road of finding alternative suppliers.

Since these materials can be used in the production of dual-use products (same old military-related disputes), the process of selection of new suppliers will be slow. Today, various countries are ready to help Korean companies. However, many of them have the same legislative issues as Japan. In other words, new prospective vendors would be able to stop the export of these materials at any time (i.e. whenever they feel like it).

The measures to limit material export have provoked a negative reaction not only from Korean businessmen and politicians, but also from consumers. According to a survey by the Korean sociological agency Realmeter, no less than 66.8% of the country’s population is ready to join the strike against Japanese goods.

Interestingly enough, Japan continues to run a significant trade surplus, if we are talking about Korea-Japan trade relations. According to KITA (Korea International Trade Association), after signing a trade agreement between the two countries in 1965, the country never registered a trade surplus vis-à-vis Japan. In just 54 years, the trade deficit totaled $646B, and for the first five months of 2019, it totaled $8.5B. Last year, this figure topped the $24.8B mark, which was the highest one among all trade partners of the Republic of Korea.

Therefore, it will be reasonable to say that the possible trade war could affect both countries, whose economies are highly interconnected, but Korea could be hurt worse than Japan (due to Japan’s significant trade surplus). 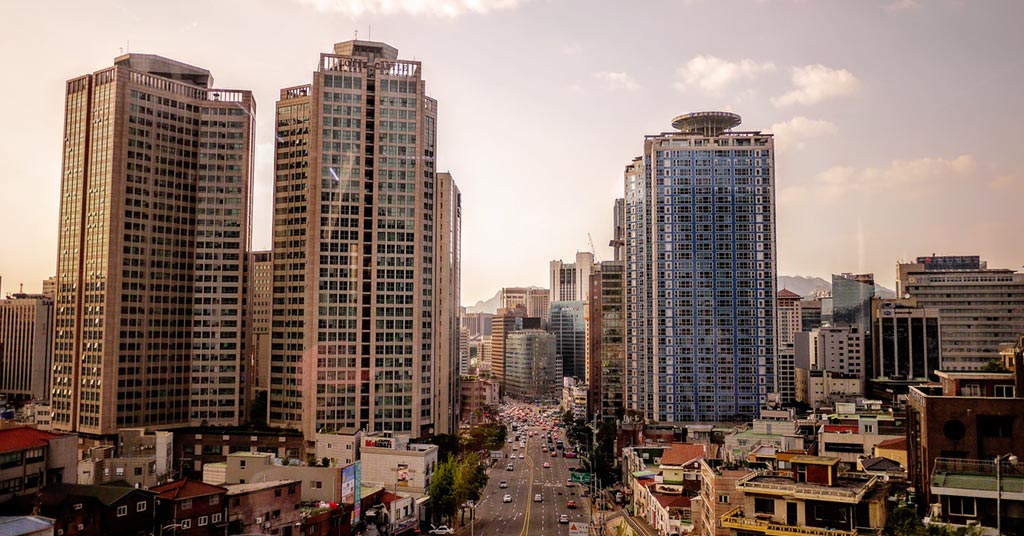 Korea could be hurt worse than Japan. Source: unsplash.com

As we’ve mentioned above, there are three types of raw materials that are subject to Japanese export restrictions, and they are needed in the production of microcircuits, chips, semiconductors, and displays. One of the main buyers of these materials is Samsung Electronics, the largest representative of the Korean tech industry. According to Statista.com, in the first quarter of 2019, Samsung held 23.1% of the global smartphone market. The second place was held by Chinese Huawei (19%).

Although experts expect the escalation of the trade war, affecting the production of digital technology, they do not predict a significant increase in prices in this market.

On the other hand, the crisis in economic relations between Korea and Japan has coincided with the trade war between the United States and China.

Analysts emphasize that cooperation with Japan and South Korea is very important for China. According to the Japanese External Trade Organisation, China is one of Japan’s largest trading partner with a share of exports and imports for 2018 of 19.5% and 23.2%, respectively. For Korea, the share of exports to China was 25%, and imports totaled 21%. This is official data by UN Comtrade.

It is expected that the United States will not directly participate in resolving the Japanese-Korean contradictions, because America can benefit from the fact that the Korean electronics industry faces difficulties. American corporations could strengthen their positions in the global market, and most importantly, it concerns Apple, which is Samsung’s main competitor. “Unofficially”, they will be sympathetic to the Koreans, but officially, everything would probably be decided by the both (responsible for the continuation of the conflict) Asian countries.