Alibaba is down over 13% on extraordinary volume 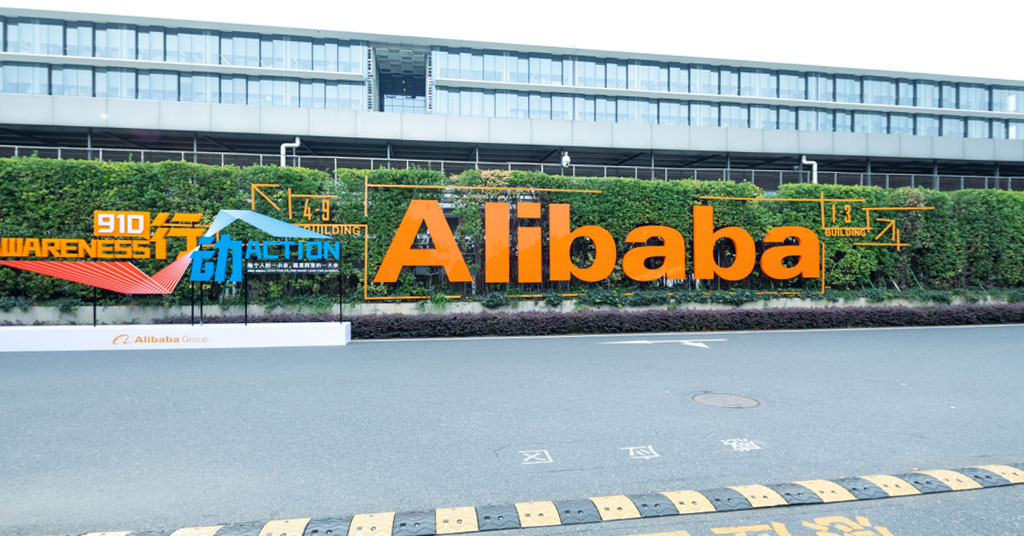 Labaton Sucharow LLP has announced it is developing a proprietary investigation concerning potential securities claims on behalf of shareholders of Alibaba. It is resulting from allegations that Alibaba may have issued materially misleading business information to the investing public.

On December 24, 2020, shares of Alibaba fell as reports surfaced that the Chinese government is conducting an anti-monopoly probe into the tech giant. China’s State Administration for Market Regulation said through official online channels it has opened an investigation into Alibaba over monopolistic practices.

The primary issue named was a practice that forces merchants to choose one of two platforms, rather than being able to work with both.

We’ve reported that the Chinese government will fine Alibaba and Tencent’s e-book spinoff over failure to report previous acquisition deals for clearance.