Lidl is expected to launch online store on a new market 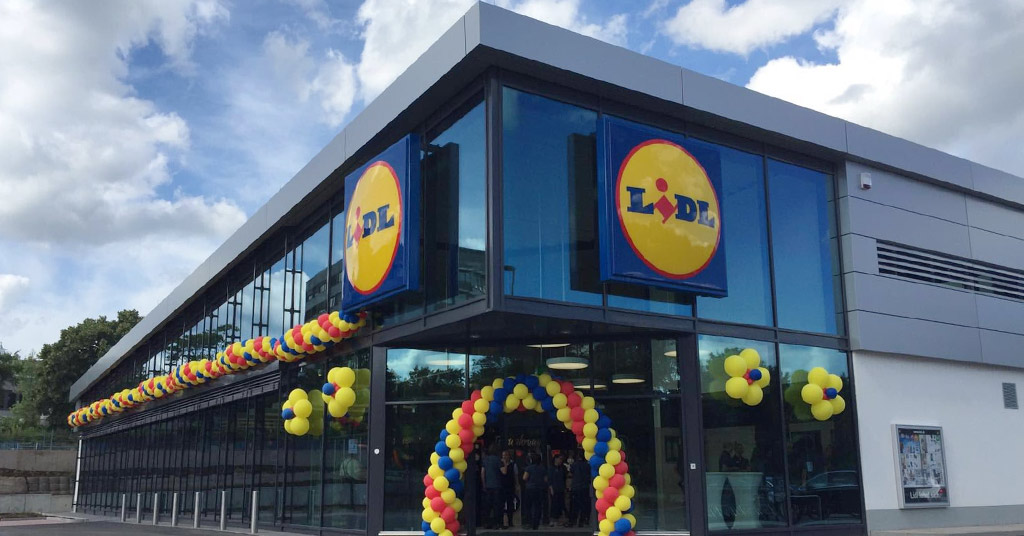 Lidl is expected to launch online store on a new market. Source: twitter.com

According to Ecommerce News, Lidl UK reportedly plans to launch its online shop later in 2020. The e-commerce website will focus on selling wine, spirits and non-food items, instead of groceries.

In the United Kingdom, there is growing evidence that Lidl will soon be offering an online delivery service to its rapidly growing customer base
Lebensmittel Zeitung about Lidl UK

Earlier in 2019, Lidl UK posted a job ad, in which it was looking for a Digital/E-commerce Project Manager.

As long as the ad is now offline, it looks like the grocer found its e-commerce manager, meaning it’s now almost ready to officially launch its online store in the UK.