Allegro’s flotation is expected to roll out next month 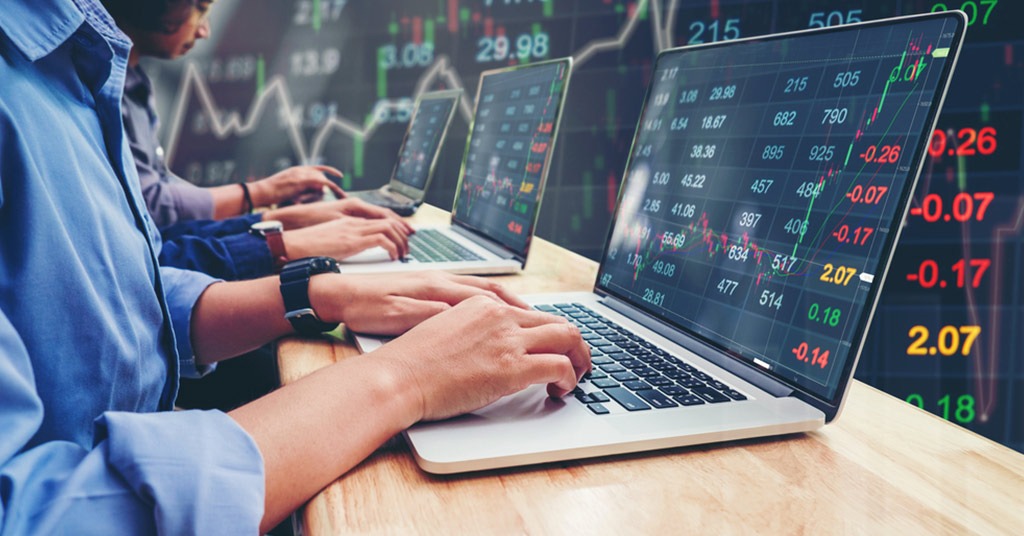 According to Ecommerce News, the major Polish e-commerce platform Allegro is going to apply for listing on the Warsaw Stock Exchange.

Should the company proceed with the initial public offering, it would become the largest IPO in Poland.

With the offering, the group aims to repay part of its outstanding debt. By the end of H1 2020, Allegro had a net debt that was 3.7 times its adjusted EBITDA.

In addition, the company wants to expand the share of goods that are delivered within 1 or 2 days after being ordered.

Allegro plans to increase its fintech activities, its public profile, and brand awareness. It wants to create a new long-term shareholder base and liquidity for existing and future shareholders as well.

We’ve reported that Allegro has launched its own social website, called Allegro Gadane. It is more like a social platform for sellers and buyers to exchange opinions, ask questions, and solve problems.