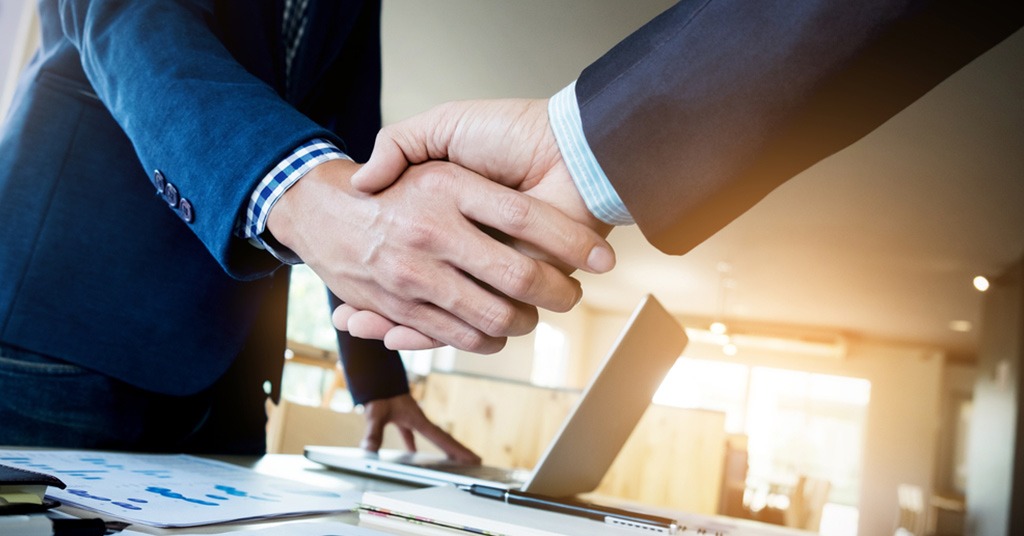 British manufacturers are increasingly cut out retailers and wholesalers and sell their products direct to consumers, according to a recent study by Barclays. The benefit will reach a massive £13 billion as they carry out one of the biggest shake-ups the industry has seen in generations.

The companies involve technology to sell and distribute their products through social media and the Internet. It takes the whole traditional model of selling goods via wholesalers and retailers under pressure more than ever.

Nowadays, approximately 3 out of 4 companies sell directly to consumers (73%), soaring sales rate by 55% over the last 5 years. For those manufacturers who have invested in a DTC sales strategy, the average revenue has increased by 45%, the customer base has grown by 38%, and the speed to market has risen by 32%.

Wholesalers and retailers are aware of the challenge and will need to continue to find ways to adapt and flex their approach. DTC comes with its own challenges and requires investment in services, training, and IT. The future is likely to involve a mix of DTC, wholesale and retail and there will still be a role for all three channels
Lee Collinson, Head of Manufacturing at Barclays Corporate Banking

Nike became the latest big brand to launch its own direct sales channel last year, ‘Nike Direct’. At the same time, startups such as Eve Mattresses and Harry’s razors began as DTC brands and have now expanded into selling into shops.

Besides the manufacturing sector, DTC activity could also provide a much-needed boost to the wider UK economy by up to £32.5 billion in the next 5 years.