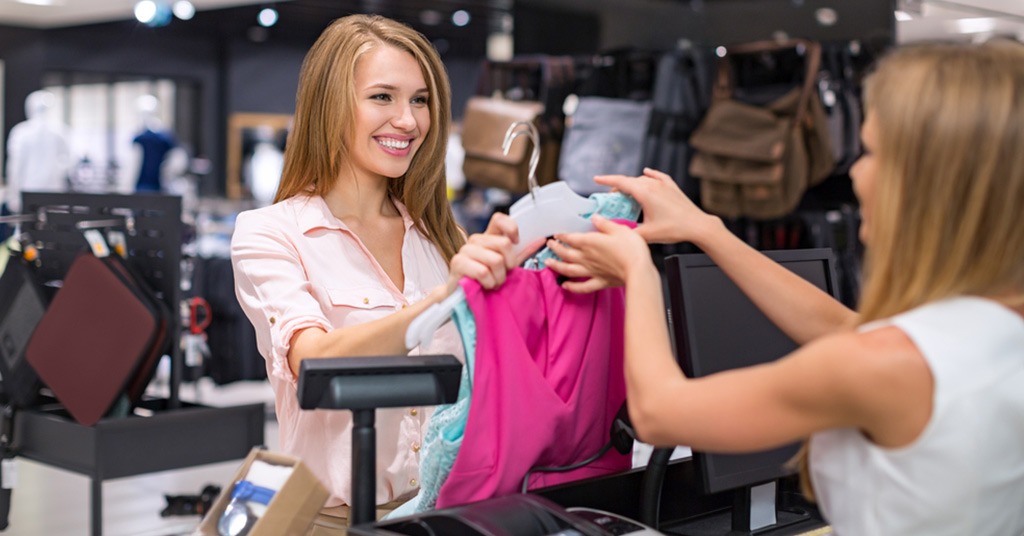 Two out of three retailers in Germany still don’t sell their products online. Mostly, it’s grocers, clothing stores and specialists such as jewelers that don’t sell on the internet, Ecommerce News reports.

A survey held by Handelsverbandes Deutschland, among 850 retailers in Germany, shows that retail sales in Germany will grow 2% this year, compared to the situation last year. E-commerce remains to be the industry’s growth driver.

Still, many medium-sized retailers are struggling with the challenges of digitization.

Those who are not represented online today, no longer exist for many consumers. Customers expect to find the retailer in the pedestrian zone and online
Stefan Genth, CEO

The study shows that 65% of retailers aren’t active with e-commerce. And 26% sell online through their own online shop, while 16% sell through an online marketplace such as eBay and Amazon. 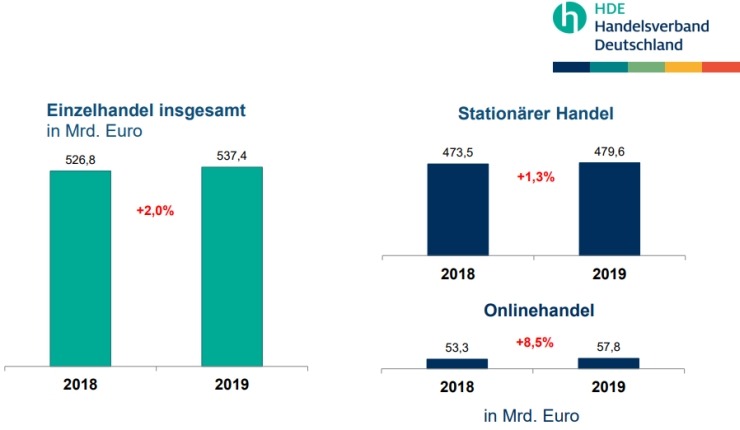 While stationary retail sales will increase by a nominal 1.3%, e-commerce in Germany is said to increase by around 9% to 57.8 billion euros. E-commerce accounts for almost half of the absolute annual growth in retail.