Naspers to list its internet assets on a stock exchange 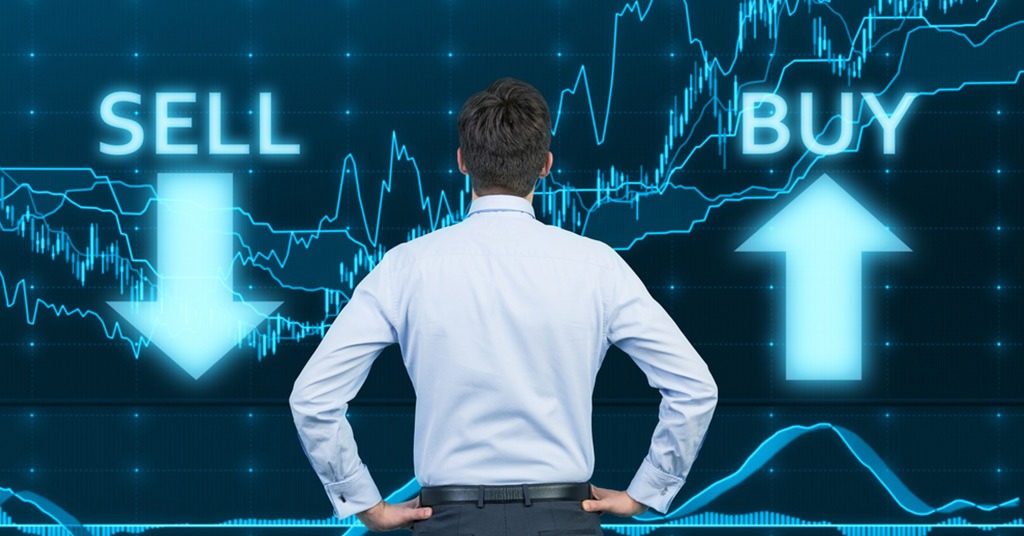 Naspers to list its internet assets on a stock exchange. Source: shutterstock.com

Naspers announced its intention to list NewCo (the official name of NewCo is yet to be announced), a new global consumer internet group, on Euronext Amsterdam. NewCo will also have a secondary, inward listing on the Johannesburg Stock Exchange (JSE) in South Africa.

NewCo will comprise all of Naspers’ internet interests outside of South Africa including its companies and investments in the online classifieds, food delivery, payments, etail, travel, education, and social and internet platforms sectors, among others. They are some of the world’s leading and fastest-growing internet brands, such as Tencent, mail.ru, OLX, Avito, letgo, PayU, iFood, Swiggy, DeliveryHero, Udemy, eMAG, and MakeMyTrip. NewCo is expected to be approximately 75% owned by Naspers and have a free float of approximately 25%. As Europe’s largest listed consumer internet company by asset value, NewCo will give global internet investors direct access to Naspers’ portfolio of international internet assets.

The transaction will be subject to the requisite regulatory and shareholder approvals being obtained. The proposed transaction is currently expected to be implemented no earlier than the second half of 2019.