Recommerce, or the resale of pre-owned goods, has become a solution for sellers to mitigate financial challenges amid the pandemic 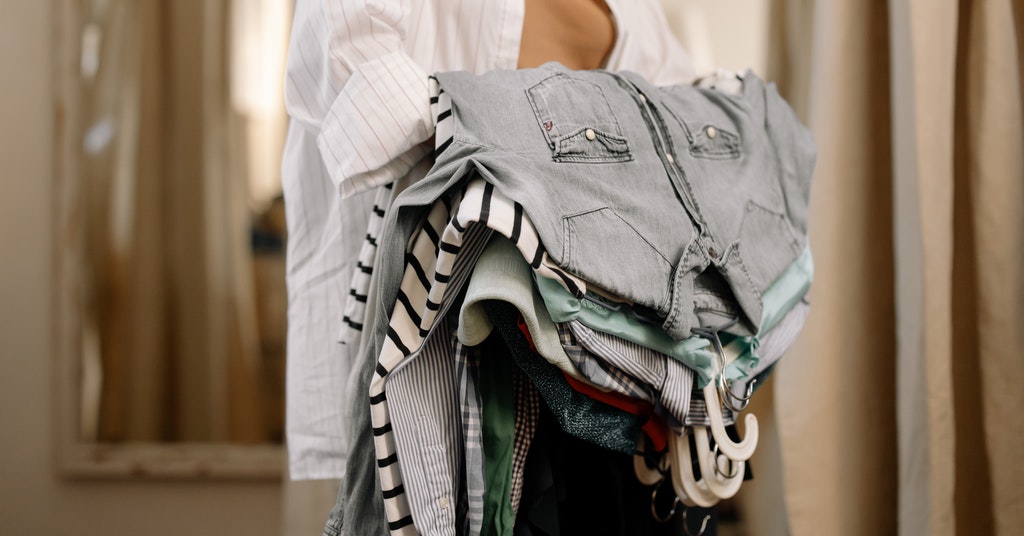 According to eBay’s new Recommerce Report, almost 3/4 of sellers surveyed began selling pre-owned goods in 2021 for additional income. In fact, approximately 14% said they specifically turned to recommerce, because they lost their jobs due to COVID-19.

Besides, the survey shows that more people, particularly Generation Z, are turning to buying and selling secondhand goods online to support a healthier planet and sustainability efforts overall.

eBay is committed to helping entrepreneurs thrive on our marketplace. Recommerce is providing our community, across all generations and around the world, with an additional avenue of economic opportunity during the global pandemic — while also highlighting the sustainable benefits of buying and selling pre-owned items
Renee Morin, Chief Sustainability Officer

What bolsters this trend around recommerce is the fact that the majority of sellers are finding items to sell on eBay within their own households. For instance, 85% of people in the US who have sold pre-owned goods on eBay found these items to sell at home from things they no longer use.

Besides, Americans admitted having an average of 36 items around their households that can be resold at an estimated $3,675which is a potentially significant boost to their wallets.

eBay sellers are not only finding additional ways to earn income in selling pre-owned items but are also reaping the benefits of recommerce as consumers. For example, nearly 80% of eBay sellers state they bought pre-owned goods themselves in the last year, with 78% saying they’ve purchased pre-owned at least once every 3 months.

Buying secondhand is gaining more popularity as well, with 72% of US respondents saying that buying pre-owned products has become more common in recent years.

Besides, eBay’s survey found that Generation Z plays a major role in driving the recommerce revolution forward. Globally, 73% of the respondents aged 18 to 24 are considering selling for the financial benefit – over double the average across all generations.

Meanwhile, Gen Z is also buying more pre-owned goods than other generations, with 81% of 18- to 24-year-olds saying that buying pre-owned has become more common in 2020.

We’ve reported that Walmart teamed up with online resale platform ThredUp to offer nearly 750,000 pre-owned items on the website.