Non-essential spend in the UK recovered and started growing 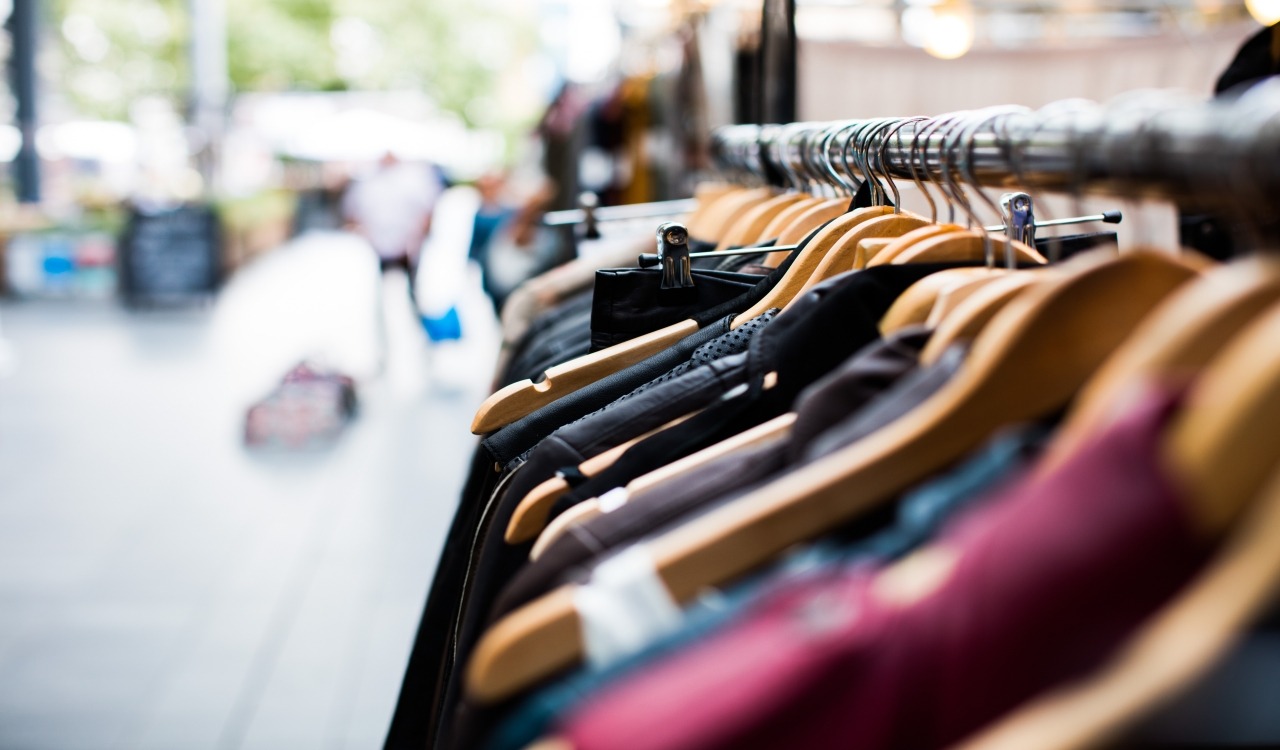 In August, non-essential spend was 4% higher than a year ago, the first increase since February 2020 and a height not reached since July 2019. Key to the month’s bumper figures was the Eat Out to Help Out scheme which resulted in a surge in demand for eating out in restaurants. Even though the offer was only available three days a week, total spending was up 5% on August 2019, a sharp improvement from July’s position where spending was down 19% on the year before.

It gave a boost to some other categories. For instance, clothing retailers took 5% more in August, compared to a year ago, and jewelers took 10% more. Department stores, hit hard by the pandemic, experienced a welcome shift back to near pre-COVID levels of spending (1% down year on year), having been 14% down in July, compared to a year ago.

Despite this, other areas of the economy continued to suffer in August, with some restrictions still in place. Recreational spend, which includes outings to cinemas and theatres, fell 17% year on year, and spending on holidays remained 57% behind August 2019. Even so, both categories saw an improvement from July.

By far the biggest increase in spend came from the youngest in society, with those aged 18-24 dishing out 17% more in August year on year, and people aged between 25 and 34 spending 6% more. In stark comparison, over 65s spent 8% less than a year ago, an apparent demonstration of the cautious approach older people have taken.