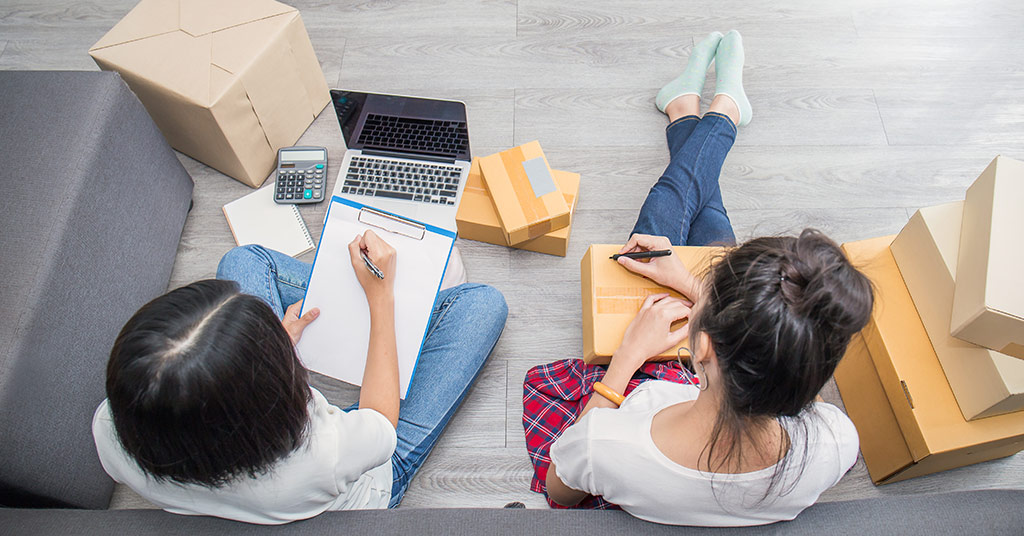 Despite dire predictions from economists of a looming recession, most small business owners remain optimistic, according to Alignable.com, the small business network with 4 million members. Most Alignable members polled in a series of Alignable New Voice Of Small Business Surveys predict a recession is at least six months to a year or more away.

Meanwhile, many are redoubling their efforts to earn as much as possible during this still-strong economy. In all, 16,000 small business owners participated in the polls. Here are the top trends that emerged:

A wide variety of small business owners across several industries expect to experience record-breaking sales by the end of the year. They include travel agents who specialize in nature adventures, a manufacturer of fly fishing gear, event planners, business coaches, accountants, construction companies, and residential, as well as commercial real estate agents.

In contrast, categories anticipating year-over-year declines are agriculture, dog breeding, high-end art, and some car dealerships. Vape store owners are experiencing the biggest struggles, expecting sales to plummet by 50% or more, given recent bans and negative press around vaping.

In terms of geography, Quebec, British Columbia, Ontario, New Brunswick, and Newfoundland & Labrador have the highest number of Canadian economic optimists based on Alignable’s polls. Most businesspeople from these provinces anticipate sales boosts of 20% to more than 50% by the end of 2019.