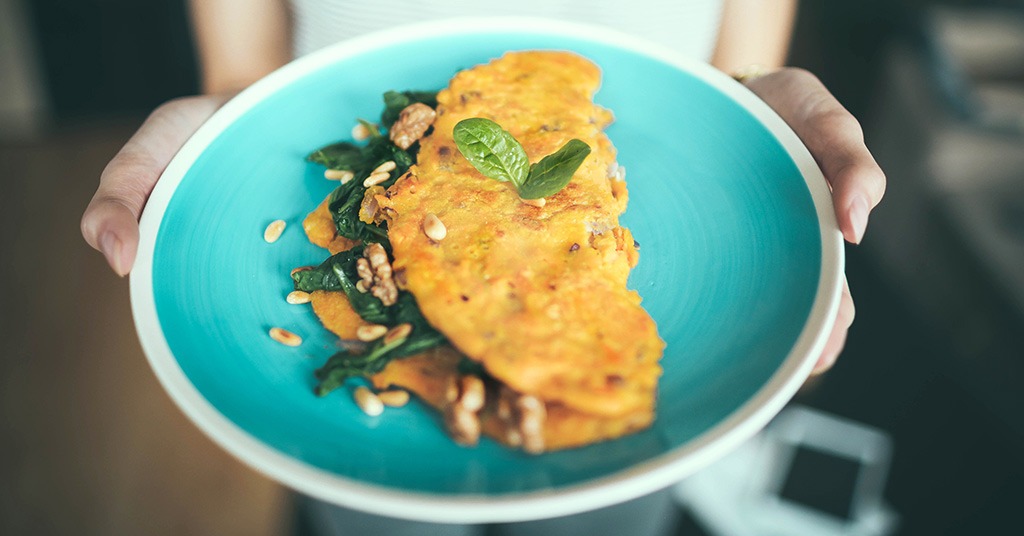 One of the world’s largest food delivery companies to form now. Source: unsplash.com

Dutch food delivery group Takeaway has confirmed it wants to acquire its British competitor Just Eat. If Just Eat and Takeaway successfully end talks, the combined company will be one of the largest food delivery companies in the world, Ecommerce News reports.

Currently, Takeaway.com has a market capitalization of 5.1 billion euros, while Just Eat has one of about 4.8 billion euros. Shareholders in Just Eat will receive 0.09744 Takeaway shares for each share, which is 15% more than the closing price on Friday.

The planned acquisition would mark the second time Takeaway has entered the food delivery market in the United Kingdom. In 2012, the Dutch company was also present there, but it sold its business four years later to… Just Eat.

Last December, Takeaway bought the German operations of another rival, Delivery Hero. This ended the expensive rivalry in Germany, where both food delivery companies were competing for market share at the cost of profitability. Now, Takeaway is looking to do the same in the United Kingdom.