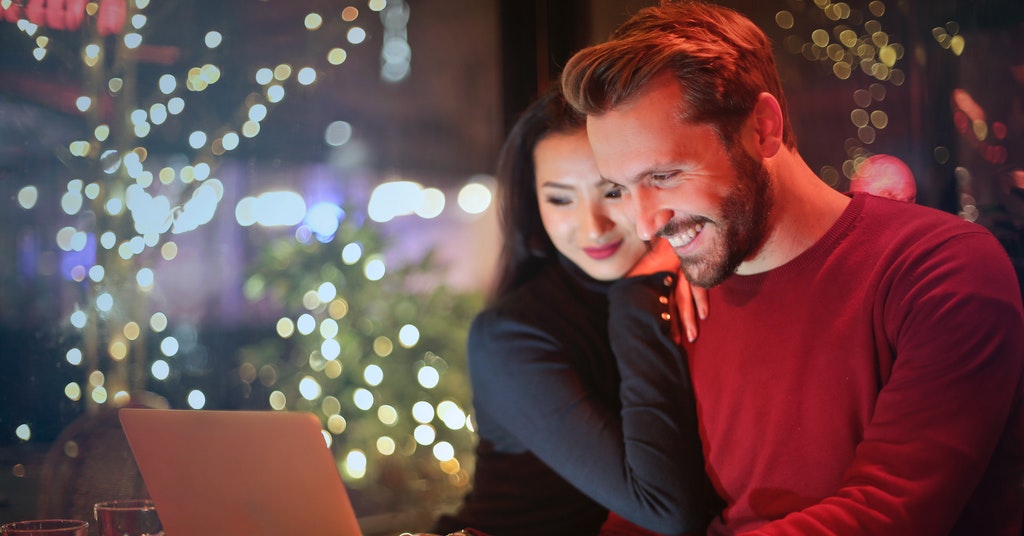 Over half of Brits would give up physical shopping in favor of online. Source: pexels.com

Klarna’s Shopping Pulse has found that 62% of Brits expect to do most of their shopping online in a year’s time. The quarterly global report also found that, when asked to choose between only shopping online or in-store, over half (57%) of UK shoppers would choose to give up the physical experience in favor of online.

According to the survey, UK shoppers were, alongside the Dutch, the most affected by lockdown restrictions.

Indeed, 80% reduced their shopping in physical stores due to restrictions. UK shoppers head online most often compared to other countries, with nearly 2 in 5 (37%) currently shopping online at least once a week.

At the same time, the UK has the lowest rate of people who expect to make the majority of their grocery purchases in physical stores a year from now.

UK shoppers are clearly embracing the in-store shopping experience as lockdown measures lift, bringing a welcome boost to the high street. At the same time it is evident that new habits have formed and, while physical stores will always play a vital role for consumers, the large majority of UK shoppers believe they will turn online for most of their purchases in a year's time
Alex Marsh, Head of Klarna UK

PaySpace Magazine anticipates that nearly 70% of UK shoppers are likely to shift to offline shopping by the end of 2021. Despite the popularity of online shopping amid several lockdowns, a vast majority of people missed buying goods in-person.