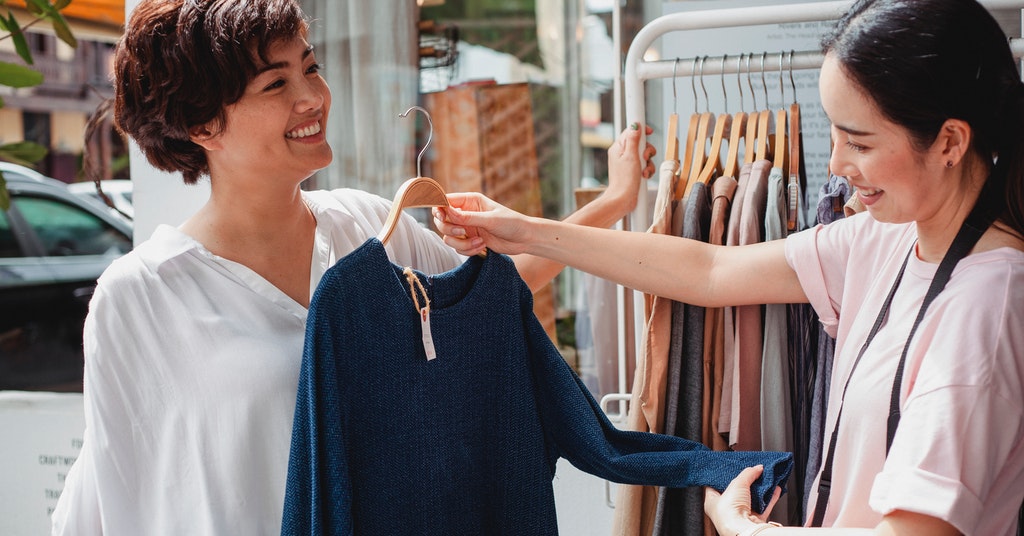 According to the National Retail Federation survey, organized retail crime and a lot of other security concerns emerged in 2020, with most retailers linking the increase in criminal activity to the pandemic.

The coronacrisis has impacted the risk environment for retailers in several ways. While 69% said the pandemic increased the overall risk to their organizations, respondents highlighted the impact on workplace violence (61%) and organized crime in retail (57%).

Retailers have continuously pivoted throughout the pandemic to ensure their employees can work within a safe environment and their customers can shop safely, whether in stores, online or through avenues like buy online, pick up in store. But new ways of shopping have also opened up new avenues for criminal activity. As retailers adapt to address these new security threats, the need for federal support is even greater to combat these dangerous and harmful activities
Mark Mathew, NRF Vice President for Research Development and Industry Analysis

Obligatory store closures and other shopping restrictions that took place during 2020 influenced where the fraudulent activity took place. For instance, 39% of respondents said they saw the largest increase in fraud in multi-channel sales channels such as online shopping and in-store pickup, up from 19% a year earlier.

On the contrary, only 28% said the largest increase in fraud came from in-store sales alone, up from 49% a year earlier. The percentage of those who reported fraudulent sales only on the Internet remained unchanged.

The study found that while the overall rate of decline has remained relatively stable compared to 2019, it remains above the five-year average. Respondents reported an average reduction rate of 1.6%, which is unchanged from last year’s high.