The number of physical stores has been reducing for years 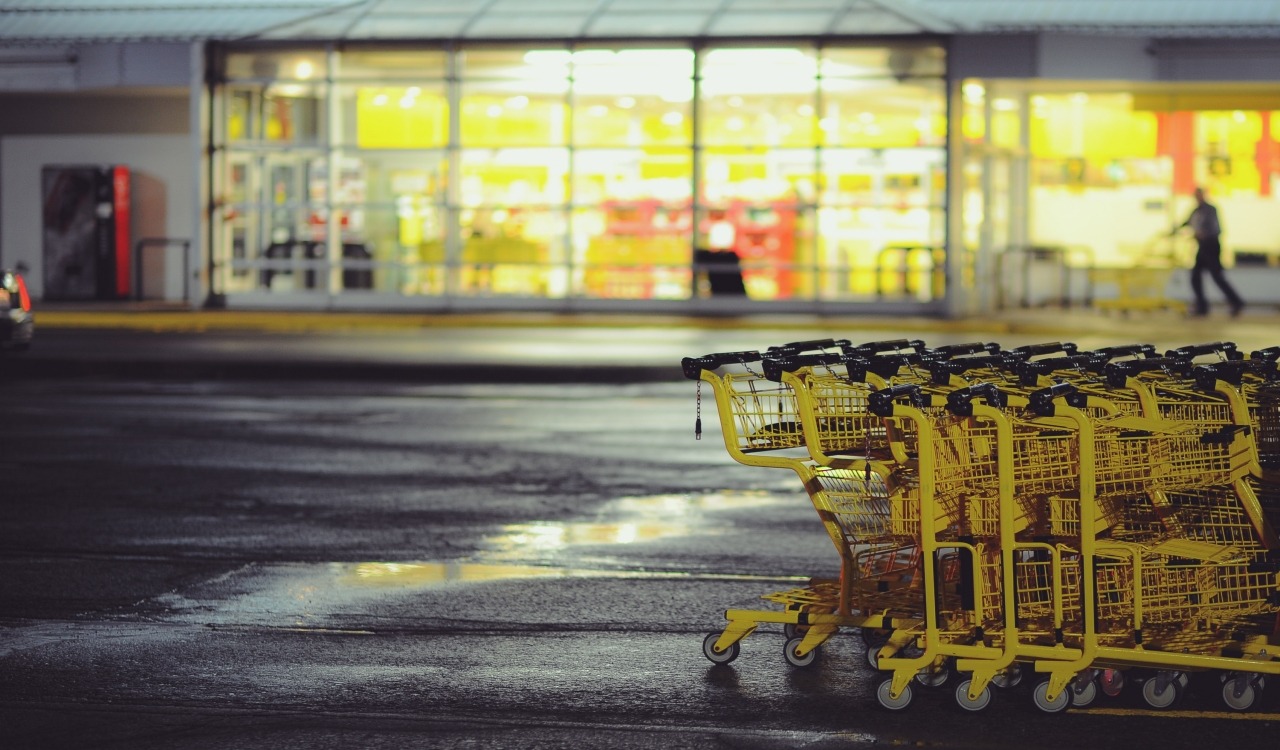 According to Ecommerce News, nearly 5,500 new online stores were registered in Poland during the first half of 2020. Meanwhile, 2,000 got shut down.

The decreasing number of physical stores across the country has been visible for years. In the first half of 2020, there were 257,000 stores. In 2009 however, there were more than 371,000 stores in Poland.

The report reveals that consumption in Poland is growing. For instance, retail sales increased by 8.4% month on month in June.