Carrefour offers 30-minute delivery through a partnership with Glovo 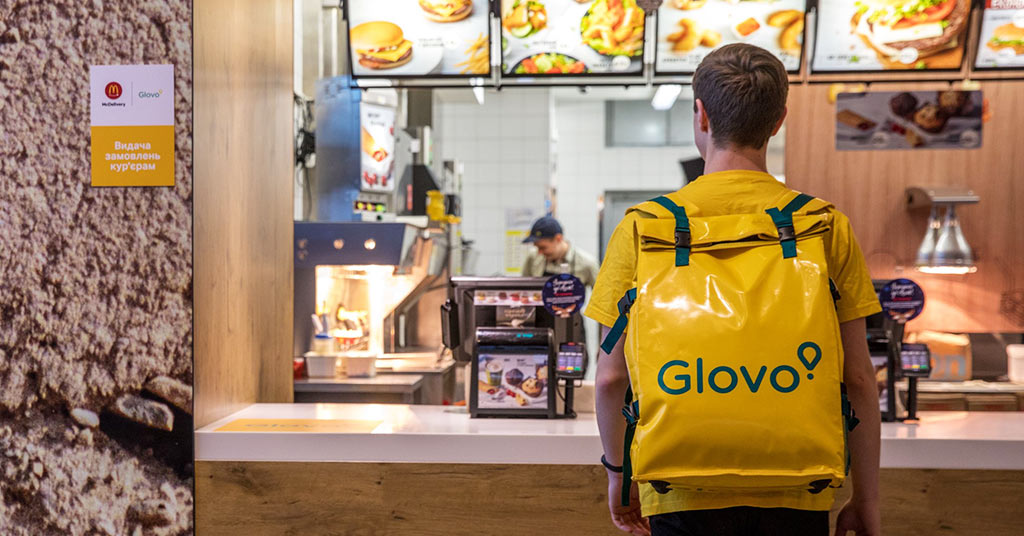 Carrefour will offer its customers a 30-minute delivery service. In France, Spain, Italy and Argentina consumers will get their groceries a lot faster than before. The service is the result of a partnership between Carrefour and Spanish startup Glovo, Ecommerce News reports.

This week, Carrefour and Glovo have announced the partnership in the four countries, with exclusive rights in France. As a result, consumers can get their online order significantly fast, seven days a week. They choose from 2,500 products on the Glovo platform, after which its couriers collect orders prepared in a Carrefour Market, Carrefour City or Carrefour Express.

Glovo, founded in Spain in 2015, has a fleet of couriers, who deliver the products to Carrefour’s customers by bicycle or scooter approximately 30 minutes after the order was placed. With the announced partnership, Glovo wants to further develop its grocery segment and expand its presence in Europe and abroad. Carrefour, on the other hand, wants to use this new delivery service to develop an extensive omnichannel model and become the leader in food ecommerce.

Results from the partnership will be visible by early October at the latest. Paris, Sevilla, Valencia, Milan, and Rome will be among the first cities in Europe to launch the 30-minute delivery service. Other cities will follow in the coming months.