ReBuy expands to Italy and Spain 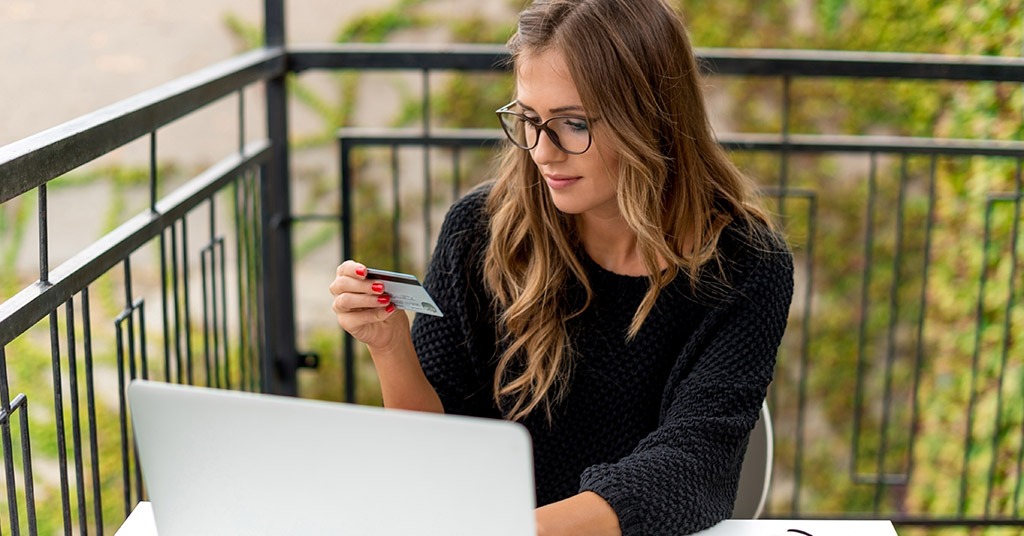 ReBuy, an online platform for buying and selling refurbished consumer electronics, has expanded in Europe, according to Ecommerce News. ReBuy has launched its online store in both Italy and Spain. The company already runs its online platform in Germany, the United Kingdom, France, Austria, and the Netherlands.

ReBuy offers consumers used and refurbished products for sale, while owners of consumers electronics and media products such as smartphones, tablets, e-readers, game consoles, and wearables can sell their stuff through this platform.

The Berlin-based company started in Germany and expanded to neighboring countries like France, Austria, and the Netherlands. Last year, the company launched its website in the United Kingdom and now it’s time to go to Southern Europe, with the launch of Rebuy.it and Rebuy.es.

Data from the European Commission shows that up to 12 million tons of electronics waste will be produced within the European Union by 2020. ReBuy wants to reduce this number by buying second-hand mobile phones and other electronic devices and extending their lifespan.