Home > Retail > Research reveals half of Amazon reviews are fake

Research reveals half of Amazon reviews are fake

Computer Bild magazine confronted Amazon with the results, however, it claims to be strictly against fake reviews 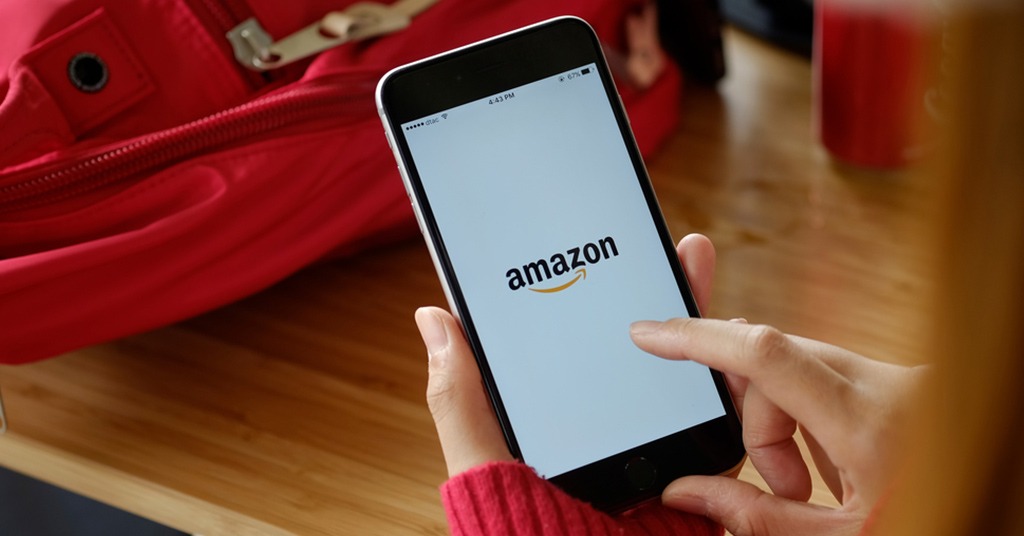 Research reveals half of Amazon reviews are fake. Source: shutterstock.com

German magazine Computer Bild published a report revealing that in many Amazon customers often rely on the product reviews, which buyers have left after their purchase. But, 5 out of 10 Amazon reviews are currently based on fake entries, Ecommerce News reports.

There are a striking number of top reviews on Amazon for the headphones of a start-up: clearly fake reviews. Who’s behind this, can be read in the current issue
Computer Bild

Many dubious agencies offer so-called reputation management. They are getting products at the top of the search results in Amazon by generating positive reviews. Anyone can register as a freelancer to write reviews for a fee through the portal, such as TesterJob. The only major requirement is that the reviews must be positive.

Computer Bild’s editors tried this out and applied for a job as a reviewer. Despite the products were sent for testing, it was not checked whether the products were tried. What is more, a 3-star rating was criticized by the client, who strongly advises to rewrite the review and to turn it into a 5-star rating.