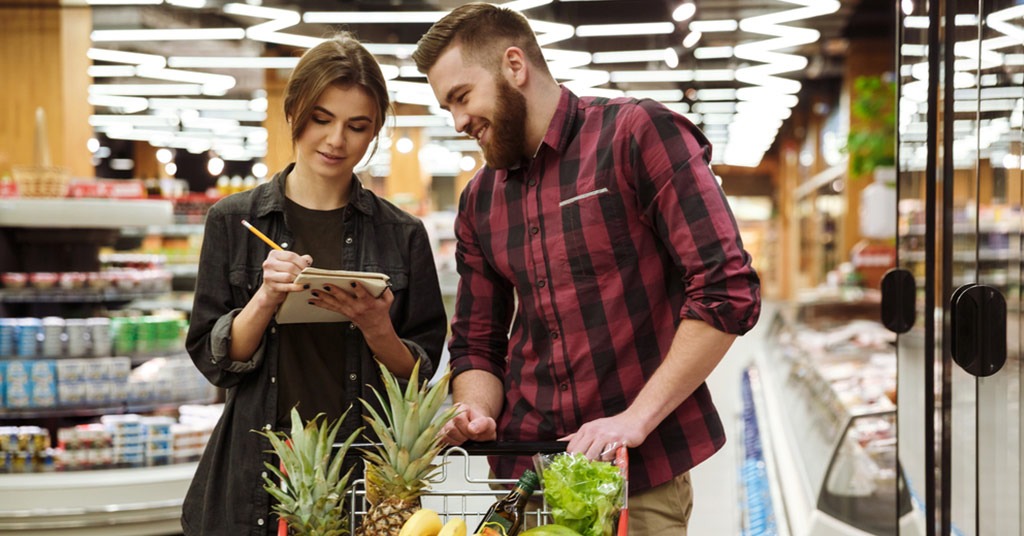 According to the Lloyds Bank research, over 60% of single adults have chosen the single lifestyle. About 66% of single women and 53% of men are better off financially without even realizing that.

Brits have listed having the freedom to do whatever they want (54%), not having to deal with relationship troubles (40%), and being more spontaneous with their lifestyle (39%) as the most favorite things about being single. All in all, among 15 million singletons in the UK, 43% of them admitted that being in control of their own money is more important than being spontaneous (41%). However, as to the least favorite things about being single, nearly 18% of singles say that it’s not having someone to split bills and living costs with.

At the same time, nearly 63% of Brits consider single living more or the same as expensive as being in a relationship. The single adults say they spend around £193 more a month, compared to those in the relationship, amounting to over £2,300 a year.

We have always been told that single people are penalised financially - be it the extra cost of housing, holidays or food. So, it is fascinating to find that, when asked, single people in fact spend far less than those in a relationship. However, what is less heartening for singletons is that they also save less. Finding someone to talk to about money may be harder to do if you’re not in a relationship but being open about your spending and saving is one of the secrets to having healthy finances
Harry Wallop, Consumer Affairs Expert

Nevertheless, the research found that single people are spending £300 less on living costs than people in a relationship per month, totaling up to £3,600 over a year.

Among 3 out of 5 (59%) singletons revealing they are happy with their single life, 1 in 5 (19%) have avoided the topic altogether and 1 out of 10 (12%) felt ashamed about admitting their single status. Only 40% of singletons have told the truth about being happy and not looking for a partner.