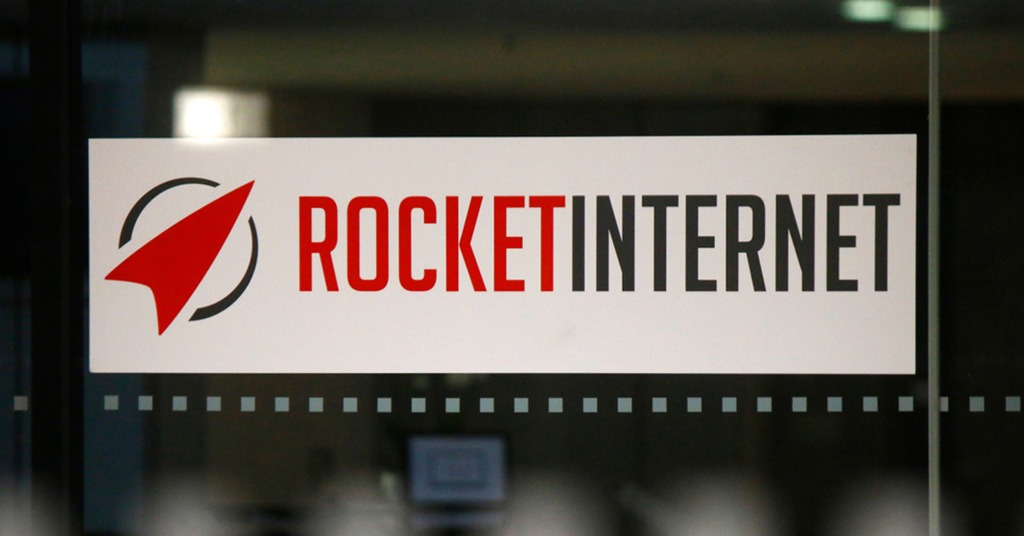 Rocket Internet might have plans to exit the stock market after five years. Anonymous sources say that CEO and co-founder Oliver Samwer wants the European investor and incubator to act undisturbed as an opportunistic investor again, Ecommerce News reports.

Rocket Internet got listed at the Frankfurt Stock Exchange in October 2014, but the company never seemed really happy with its new status. According to anonymous sources cited by Manager Magazin, CEO and co-founder Oliver Samwer no longer wants to be subject to the reporting requirements that exist for listed companies.

He told confidants that, away from the stock market, his company could act as an opportunistic investor again without being disturbed. The startups founded and backed by Rocket Internet could, for example, be more sparingly and tactical again with information about their financing rounds.

It’s only the current market valuation that keeps Samwer from taking the step, sources say. This morning, the Rocket Internet share was just under 26 euros. Nonetheless, preparations for the privatization are in motion, Manager Magazin writes. The company’s supervisory board has already discussed the issue and is working on the background on a meaningful structure for the deal.

The most likely scenario is that Rocket Internet repurchases its shares, which would lead to Samwer owning 75% of the shares at the end. But it’s said the final decision had not yet been made. Samwer could easily fund the buyback, but he would have to convince the two major shareholders, German network provider United Internet and UK investment firm Baillie Gifford, who together own 16%. So far, they aren’t interested in selling their shares, the report says.