Just like in Romania, the company wants to develop a scalable courier infrastructure in Hungary 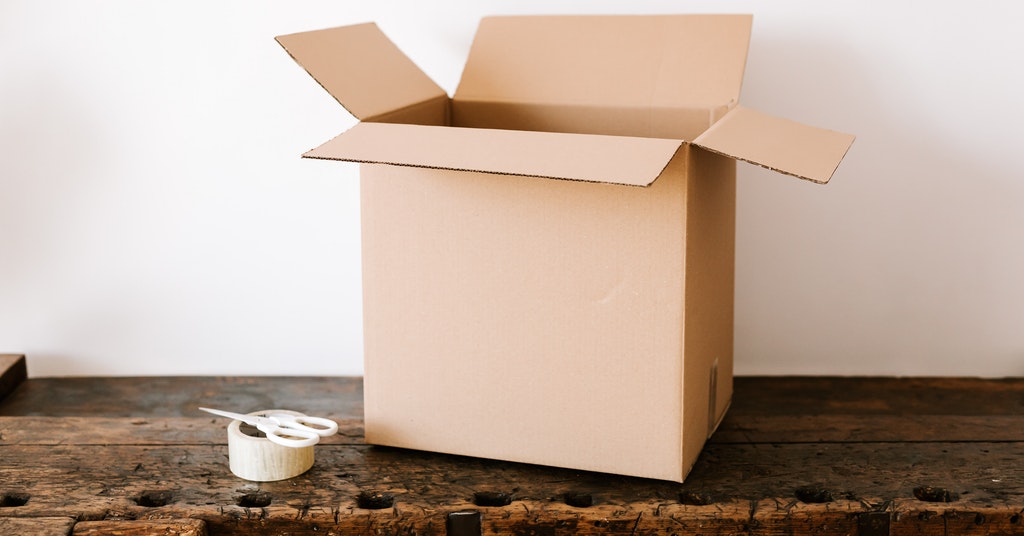 Sameday, a courier company from Romania, is expanding in Hungary, according to Ecommerce News.

It already offers delivery options to customers in Budapest, the capital of Hungary, but soon the company will expand its coverage nationwide.

Even though the company has become a large size organization, we maintain an entrepreneurial culture, based on cultivating initiative and trust. The expansion of Sameday services in Hungary is an organic step in the company’s evolution and we aim, as in Romania, to develop a scalable courier infrastructure with predictable delivery, efficient operations and focus on customer satisfaction
Lucian Baltaru, CEO and founder

Baltaru also adds that Sameday is the first Romanian courier company to expand with its own operations abroad.

Customers in Hungary can try the door-to-door deliveries as well as the Easybox service, which uses a network of over 200 locations.

The plan is to reach 1,000 units by the first half of next year. Currently, Sameday is said to operate one of the largest locker networks in Hungary.